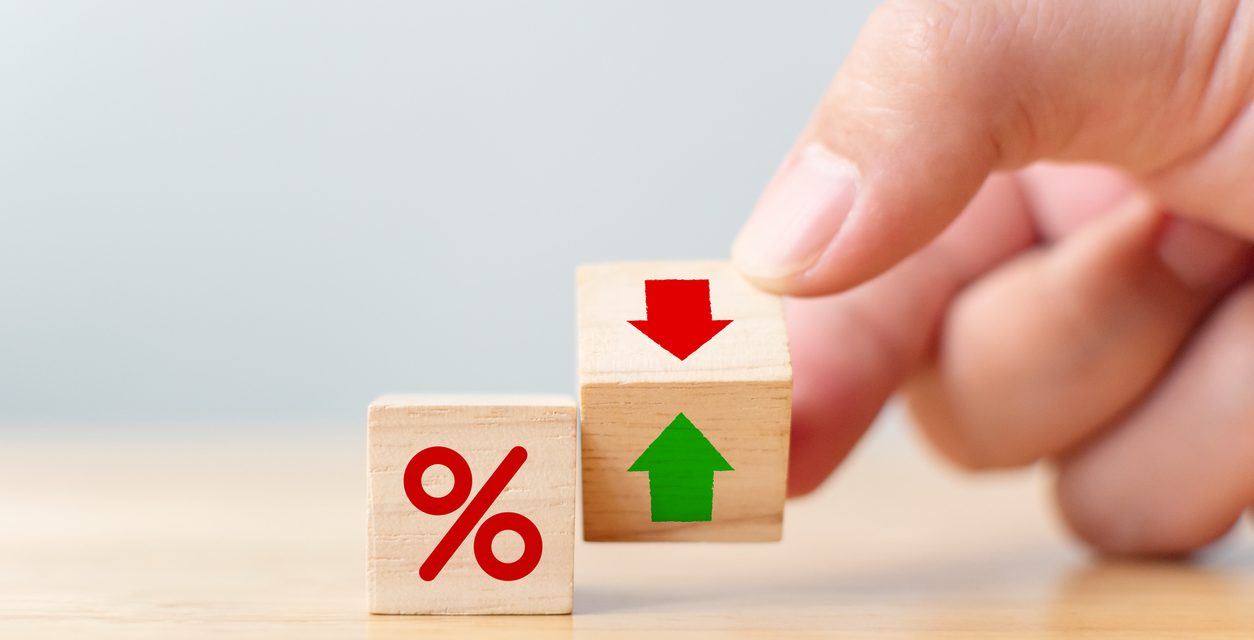 Exchange rates determine the value of a nation’s currency relative to other countries. The handling, changing and fluctuation of exchange rates is a federal responsibility. There are eight factors that influence exchange rates for both businesses and individuals.

Monetary policies are an important tool used by a country’s central bank to control the supply of money and set interest rates. They draft and introduce policies to ensure citizens have access to enough funds to fuel the economy, and foreign investors can buy or sell goods.

In Canada, the Bank of Canada uses a floating policy that fluctuates with rising and falling currency prices. This floating policy is backed by foreign currency reserves that can be bought or sold to regulate the supply of Canadian dollars. However, this is rarely used, with the last recorded instance occurring all the way back in 1998. 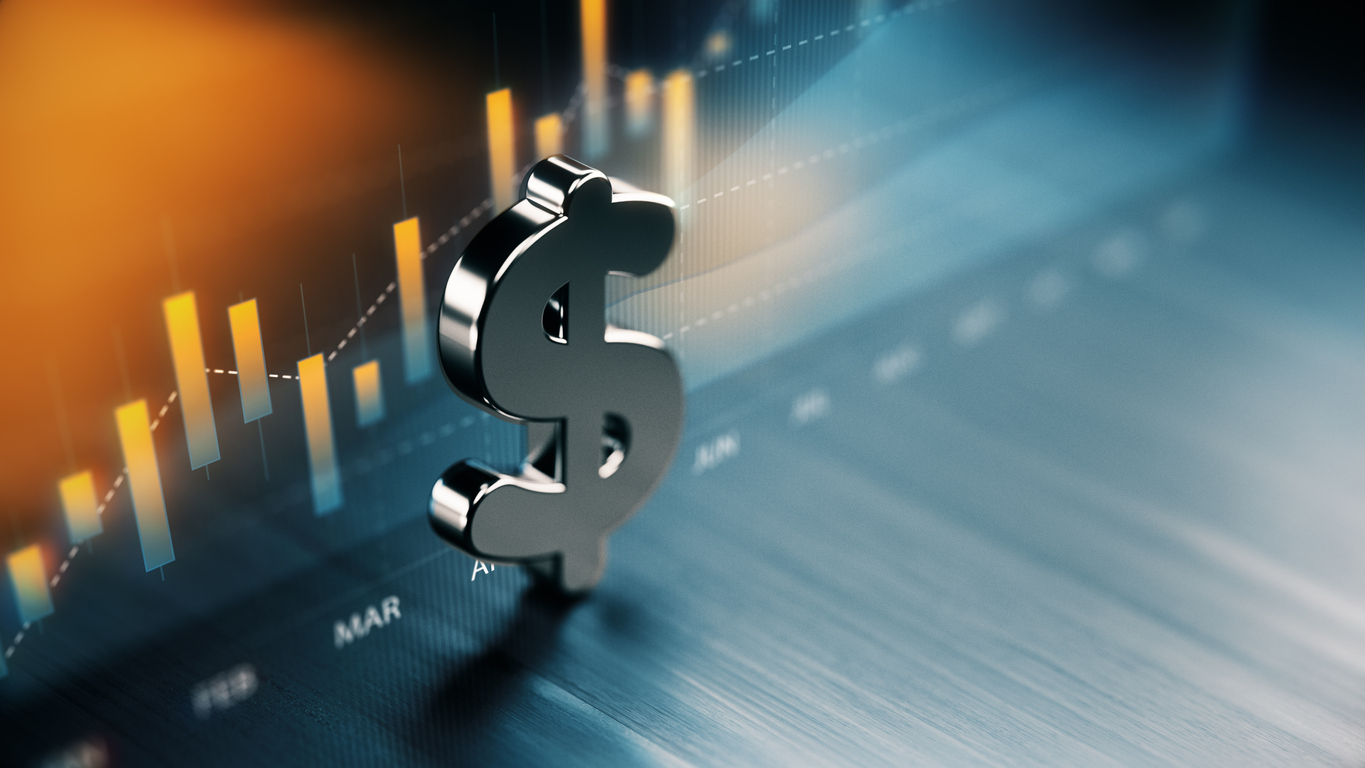 The GDP of a country refers to the total amount of goods and services produced by the country. Usually, this is a collection of smaller amounts accumulated by the country’s various provinces, states, territories or geographical areas. Typically, the amount of GDP for a country includes both raw materials, like lumber and minerals, and processed goods, such as furniture or technology.

Fiscal policies are legislation set by the federal government and control both taxation and government spending.

Various political and economic conditions can affect the exchange rates of a country. If there is global suspicion of approaching war or unrest within a country, the price of their currency may fall as investors rush to protect their dividends or remove their purchased goods before border closures or supply chain disruptions.

Commodities, or unprocessed goods, are often a central pillar to a nation’s exchange rate and global trading position. However, supply and demand play a key role in determining the cost of a commodity, such as oil. If demand falls, exchange rates may be affected by the lower value of the product.

The interest rates set by a country’s central bank are pivotal to business currency exchange rates. When the economy is in good condition and there is a low unemployment rate, interest rates tend to increase. This allows the government to profit off the prosperity of its citizens, and will go down in times of political or economic uncertainty.

The rate of unemployment in a country can affect business currency exchange rates. Typically, this translates into lower interest rates from the central bank, but other factors may also come into play.

Understanding these eight core factors will help you to understand the exchange rates for your business. Purchasing foreign goods and services can be an essential part of commerce, but it is best to work with monetary professionals to mitigate risk and ensure the best possible outcome for your business. 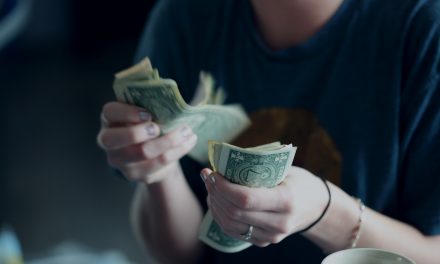 MANAGE YOUR STOCK EASILY WITH AN ORDER MANAGEMENT SOFTWARE 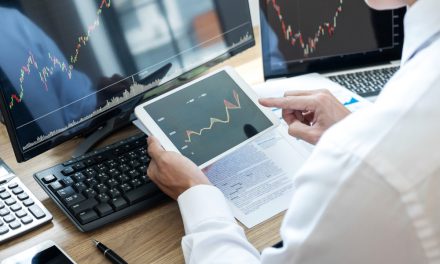 How to Invest in Stocks as Minor