Universities in Germany For International Students

Are you thinking of going abroad for studying? Germany is one of the most important education destinations for international students. According to a survey, over 12% of students in Germany come from other countries. One of the reasons to study in Germany is its degree; employers, all over the world, highly respect German university degree, as well as the easy worldwide travel links and low costs for sending your luggage or a parcel to Germany.

Germany is a beautiful and attractive place to study. There are numerous good universities in Germany for you to study. In this post, we have listed a few of the best universities. Have a look!

This university is among the top universities in Germany as it one of the institutions in the German Universities Excellence Initiatives. It was established in 1948 and is known for its research in social sciences and humanities. Additionally, the university is perfect for a student who wants to study in the field of life and natural sciences. Its name refers to the status of West Berlin “Free World” during the Cold War.

It is the largest technical university in Germany located in Aachen, North Rhine-Westphalia. The motto of the university is “Thinking the future”. The place is a reputed institution because of its success in Germany’s Excellence Initiative. It is known for its research in technology, science, and engineering field.

Another good university for international students is the oldest university, Heidelberg University. This was founded in 1386 and offers graduate and postgraduate degrees in various subjects. The university is responsible for discovering sub-disciplines, such as environmental physics, modern sociology, and psychiatric genetics. Moreover, 33 Nobel laureates are linked to this university and 9 won while they were worked here.

This university was founded in 1457 and is the 5th oldest university in Germany. It has 11 faculties teaching humanities and natural sciences. 15 of the academic staff received Gottfried Wilhelm Leibniz Prize while 19 Nobel laureates are associated with the University of Freiburg.

This is the largest higher education institution with over 37,000 students. The institute is a merger of two universities, Universities of Essen and Duisburg. It is located in the most densely populated area, Ruhr Valley.

One of the reasons why this university is popular is Karneval, it hosts the largest parties in Germany. It is a great institute to study for international students because it has a relaxed attitude. This was the 6th University to be established in Central Europe in 1388. It was closed down in 1789 and was re-established in 1919. Now, it is one of the largest universities with 48,000 students. According to the Times Higher Education, it was ranked on 145.

If you are looking for German courses for international students, we are the right choice. We have helped students learn German and even help them excel well in their studies. Our friendly team of professionals is here to help you. So, if you need any help, get in touch with our customer support experts. 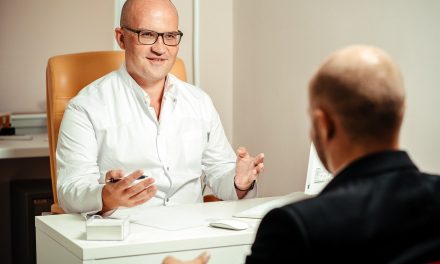 How do you become a physician in Australia? 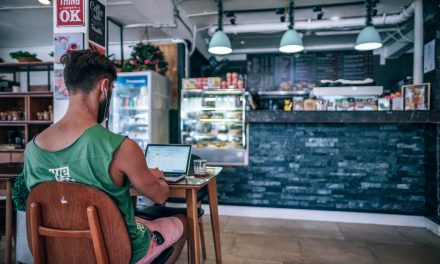