What Do Private Detectives Do? 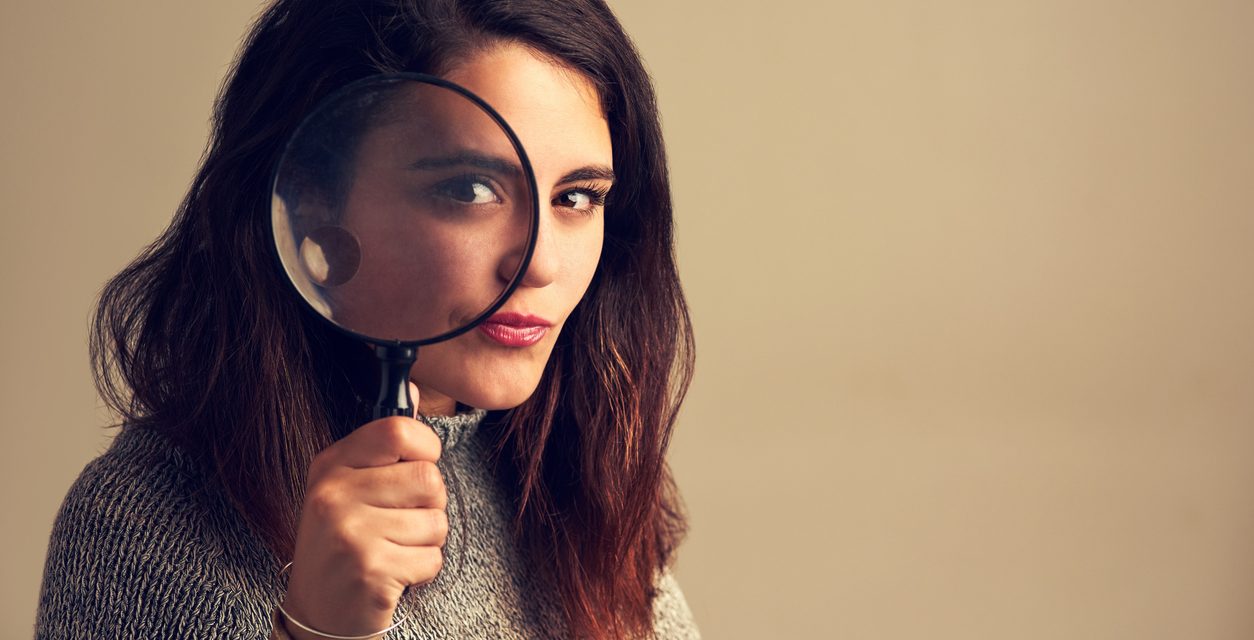 The role of private detectives, also known as private investigators or private eyes, has been around since the 19th century. Originating in France, the industry quickly grew, spreading across Europe and hopping over to North America. Perhaps one of the most famous early private detectives is Alan Pinkerton, who foiled a plot to assassinate then President-elect Abraham Lincoln. As the years progressed, the profession became more refined and respected, allowing those dedicated to the truth to take up the mantle as a means of a career.

As the position is often interwoven with intrigue and mystery, private detectives have become common in popular culture. Therefore, it can be difficult to separate fact from fiction as we try to understand what the role entails. So let’s dive into the world of private investigation and look into what private detectives actually do.

What does a private detective do?

The role of a private detective is quite expansive, as the type of case they take on will influence the necessary actions. In general, private detectives work to uncover information and evidence to help their client support their case. Since private detectives are hired directly by the client, they are able to offer the time and energy that a traditional police force can’t. Additionally, some clients require additional evidence before legal action can be implemented, which is why they turn to private detectives.

Some tasks that private detectives take on include: 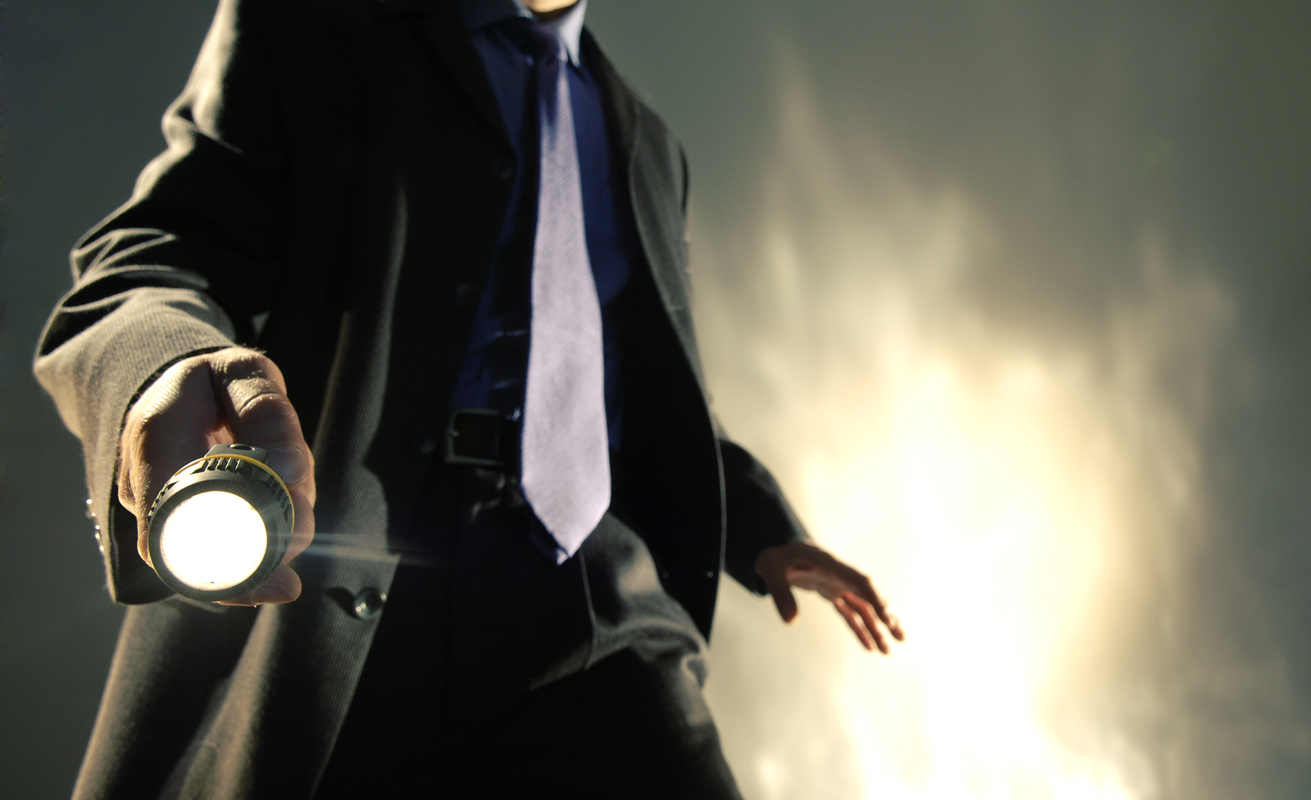 A close up of the torso of a Caucasian man dressed in a dark business suit, shirt and tie holding a battery operated torch pointed towards the camera, with his arm out in a dramatic pose. The man is standing against dark background with a brightly lit abstract pattern.

What kind of cases do private detectives handle?

Who do private detectives work for?

There are several options worth exploring when it comes to being a private detective. Some opt to work for attorneys or law firms, acting as in-house investigators. In such situations, you would be working on behalf of the firm and their clients, searching for evidence to help support their case in court or settlement negotiations. This can be as intimate as proving infidelity between spouses or as large as corporate fraud or murder. Ultimately, as an in-house investigator, you are the boots on the ground, searching for ways to strengthen your firm’s case.

Another popular option for employment locations is actually in an independent investigative agency. This setup allows individuals to approach your agency and ask for help directly. While independent agencies may cover many of the same cases that a law firm may ask of them, the difference is who they report to. Instead of turning evidence over to an attorney and allowing them to make use of it, the detective would deliver any findings to the individual who is being directly impacted by the case.

What traits make for a good private detective?

Ultimately, the number one trait that a good private detective has is discretion. To attract and maintain business, all while building a good reputation, confidentiality is key. Your clients need to be able to rely on you and know that your actions aren’t putting their case at risk. Leading with compassion and integrity is also crucial, as your job entails diving into the personal lives of others. Those who turn to private detectives may be emotionally struggling, so offering them results that matter can make all the difference.

20 factors to consider when looking for a job

Why CISSP Certification Is Valuable? 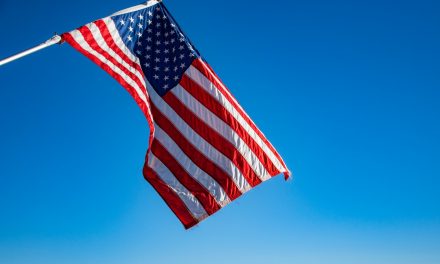 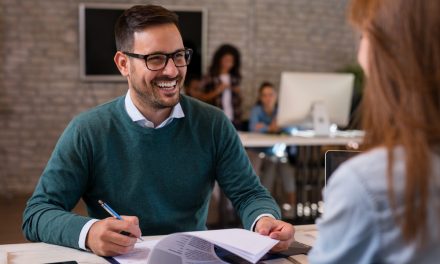