What Is An HS Code? 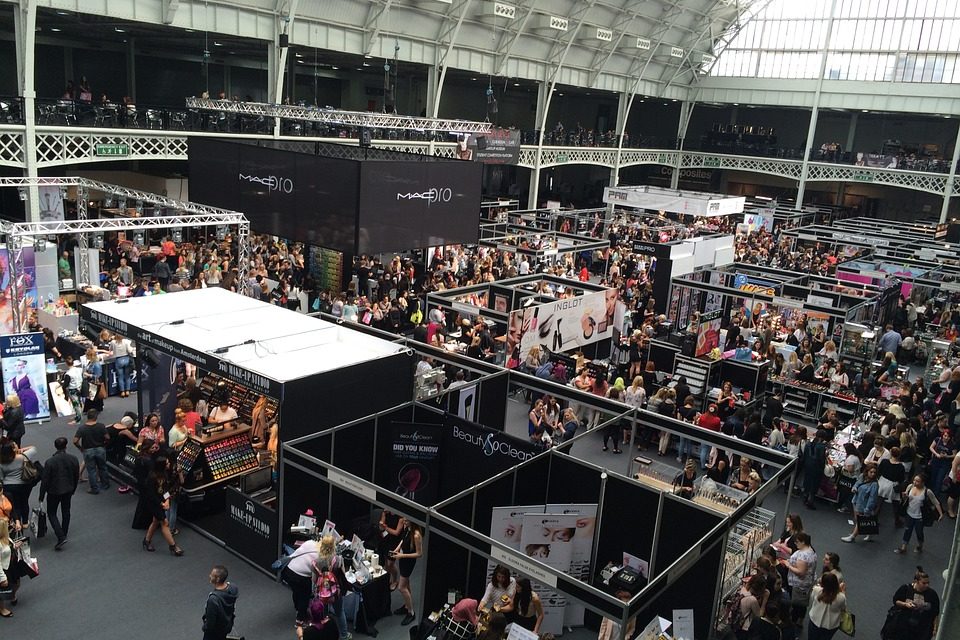 Do you want to learn about the HS code? Are you interesting in exporting products to different countries? Then, this post is just for you as it looks at everything you should know about when it comes to an HS code. The Harmonized System or HS code was developed by the World Customs Organizations (WCO) for multipurpose international products. It describes different types of goods which are shipped. Customs officers today have to make use of the HS code for clearing just about every commodity which crosses or enters any international border.

What Is the HS Code Structure?

The HS code can be best described as below.

The HS code had been discussed at the Kyoto Convention in 1974. It facilitates the harmonization and simplification of all customs procedures. Only the most efficient procedures are covered by the Kyoto Convention. It includes many obligatory and new rules which are implemented. In January of 2017, it was noticed that the convention covers 106 contracting parties/ signatories.

These days, HS codes are extensively used for electronic messages such as EDIFACT. If you are wondering about how to find HS code for export, then check out the link. It has made it extremely easy for the system to be used a worldwide standard. The HS code helps describe products across multiple platforms. Hence, it has become universal as it allows the authorities like the Customs and Port departments to effectively identify products without any hassle.

Which Countries Use the HS Code?

The HS system is being used by more than 200 countries around the glove. It has made it easier for the collection of crucial data such as for determining the amount of international trade. The HS codes are used as a basis for the calculation of tariffs. More than 98 percent of the products that are involved in international trade today are already classified by the HS code. Besides just governments, the HS code is used by various international organizations and many private-sector companies. It is used for monitoring, updating, and optimizing economic research, analysis, traffic statistics, price monitoring, quota controls, national account compilation, freight tariffs, transport statistics, trade policies, rules of origin, internal taxes, and controlled goods.

Classification & Maintenance of the HS Code

The international convention governs the Harmonized System. It ensures a harmonized coding system and commodity description. The HS code is officially interpreted by the World Customs Organization (WCO) through their Explanatory Notes.

The World Customs Organization strives to ensure that the HS code is maintained. It includes many measures for securing the uniform interpretation and periodic updates of the HS code keeping in view of technological developments and trade pattern fluctuations. The entire process of the HS code is managed by the WCO by way of the Harmonized System Committee. It represents the Contracting Parties/ Signatories of the HS Convention. Moreover, the committee makes all the decisions on settlement of disputes, examines all policy matters, looks at the classification questions, and prepares Explanatory Note amendments. Bills which update the HS code are also prepared by the committee every 5 to 6 years.

How Are HS Codes Assigned?

The process through which HS codes get assigned is known as HS Classification. The General Rules of the Interpretation of the Harmonized System (GRI) are used for the classification of all commodities into the HS. Furthermore, there are 6 General Rules which have to be completed in the consecutive order as mentioned by Wikipedia. These are mentioned below.

Challenges Faces in Classification of Companies

The HS code offers great versatility and is accepted worldwide. It is a universal code for goods and defines goods in an economic language. Thus, it is an invaluable tool when it comes to international trade. The HS code is incorporated by many customs clearance systems in just about every country.

Importers that are wishing to import products must know the bill of lading meaning and how to correctly interpret the HS code. If an importing company fails to use the HS code correctly, it would be considered as non-compliance, incorrect declaration, and misleading by the customs which could lead to hefty penalties needing to be paid.

This is why if you are in doubt about how to correctly use the HS codes, it would be in your best interests to contact the customs authorities directly or consider speaking with an expert in customs clearance. 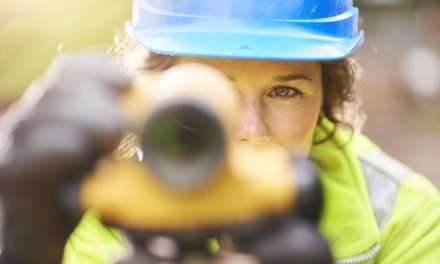 How to Find the Right Surveying Equipment for Your Project

Why Your eCommerce Business Needs a High Risk Merchant Account