What Is Left Of Yahoo

At some point in everyone’s life, everyone has used Yahoo or had a Yahoo email address. Yahoo was one of those early web portals when the internet was first being developed.  This company is owned by Verizon communications. Along with being a web portal, this site also provided people with many types of different content. For example, Yahoo directory, Yahoo Mail, Yahoo News, Yahoo Answers, online mapping and advertising, etc. Yahoo was once the most popular news and media site with more than 7 billion views every month. However, during the 2000s, this web portal started to decline in usage.

Not only was it a web portal but Yahoo provided its users with other forms of entertainment as well such as Yahoo Media and news.

THE BENEFITS OF USING AN E-MAIL MARKETING SOFTWARE 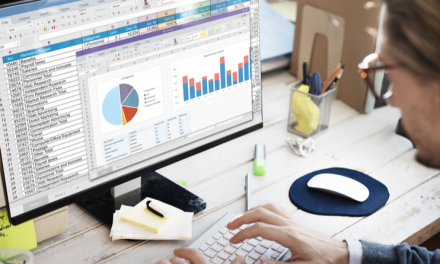 How some sales have gone through the roof during COVID-19 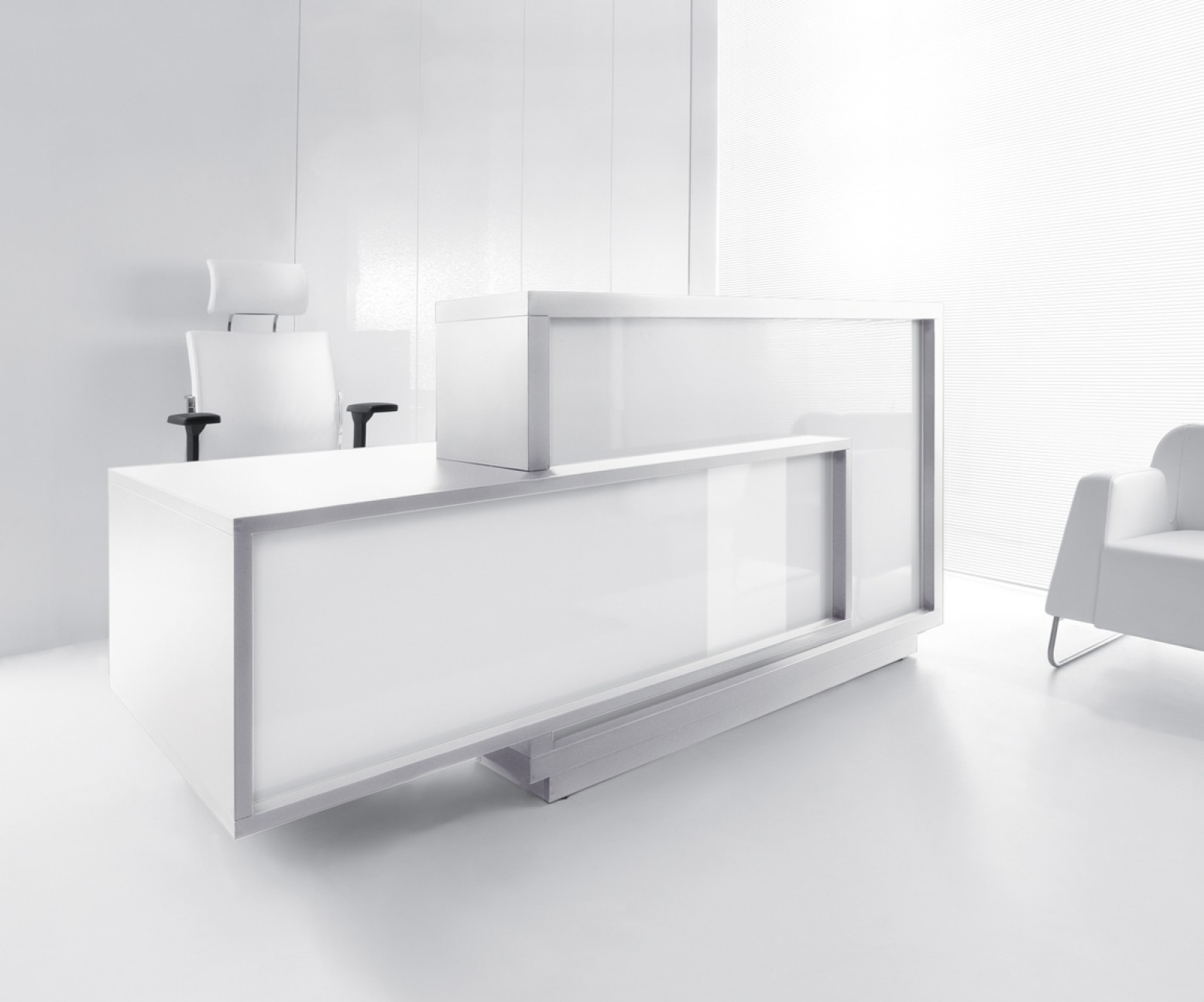 Get The Latest Furniture That Suits Your Requirements