Kaspersky Labs is a company which specialises in internet security and anti-virus and is a  cyber security provider. It is a multinational company which has its headquarters in Moscow, Russia and also has a holding company in the United Kingdom. This company only specialises in cyber security products and Kaspersky Labs has based their whole company around such protection products.

Kaspersky Labs has also faced a few controversies with the Russian Federal Security Service. The US Department of Homeland Security banned all government departments from using Kaspersky products. The company faced allegations that the workers for the government tried to hack into the home computer of the National Security Agency and tried to steal confidential data. The hacking was done using Kaspersky’s antivirus software. Kaspersky denied all such allegations saying that the program had detected the suspicious activity which it had uploaded on to the servers. Since then, the company announced that it would increase accountability by soliciting independent reviews and verifying its software’s source code.

In 1998, a Taiwanese student released a virus known as CIH. At that time, only Kaspersky Lab’s AVP software was able to help deal with the virus. This led to an increase in the demand for Kaspersky Lab’s AVP software in Japan, Finland and Germany. After 1998, the company began expanding. Its revenue grew to 280 percent with 60 percent of the revenue coming in internationally. Which is when Kaspersky Labs opened in UK, Poland, Holland and China. Soon enough, it expanded in the US, Japan, Germany and France. Till 2010, it had expanded in India, Middle East and Africa.

5 Reasons To Hire A Copywriter

How to buy and sell online businesses

How to Succeed at Account Management in Digital Marketing 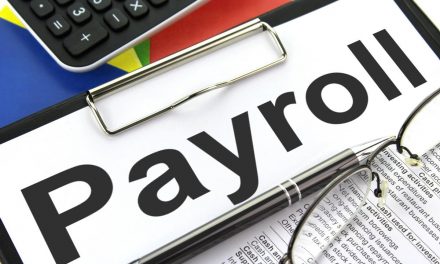 The Advantages of Payroll Software for Small Businesses