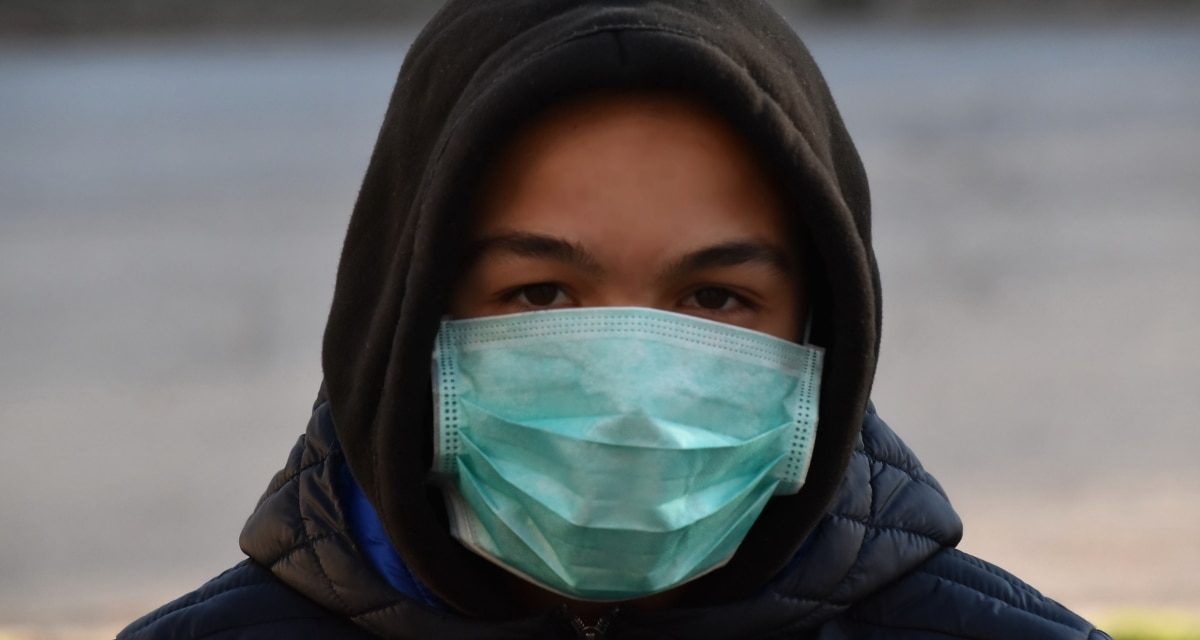 Face masks symbolize that we’re living in a pandemic era. As President Trump said it, we’re fighting an “invisible enemy” that may be everywhere around us and the minute we let our guard down – it can get us. Wearing a face mask is a matter of personal preference and in some municipalities required by law.

Certain individuals prefer wearing a scarf in order to avoid the unpleasantly of wearing a mask in public. The majority of the mask-wearing population opts for surgical masks, or in rare cases advanced filter masks. This article will explain why wearing a mask is essential for public safety and the well-being of society.

If you were to wear a mask a couple of months ago you may have drawn stares in many countries around the world. Face masks were only mass-worn in Asian countries to prevent air pollution. However, these days wearing masks is compulsory in many states in the US and many stores are refusing customers who don’t wear masks in order to not compromise the health of their customers.

Millions of people are wearing face masks voluntarily, and some are wearing them on a 24/7 basis, especially healthcare workers. Masks were proven effective in preventing the spread in countries such as Taiwan where everyone wears a mask and cases are close to 0, despite being located near the original hotbed of the virus.

How Does COVID-19 Spread?

The SARS-COV-2 virus, also known as COVID-19, is a virus disease that hijacks healthy cells in the body and spreads itself throughout healthy cells in the body. However, as the virus progresses during the incubation period, this causes certain infected cells to burst and get released to other parts of the body. These infected particles then make their way to bodily fluids all over the lungs, mouth, and nose. When an infected person released fluids through the nose or mouth, they immediately send infected droplets – called aerosols – which fill the COVID-19 virus in the air.

Once the infected droplets depart from our mouth, the small ones remain suspended in the air for hours (where other people can breathe them in) and the large ones fall and settle on surfaces for several hours at a time. Even though studies weren’t conducted as to the effects of the spread of the virus in air-conditioned rooms, it is assumed that the virus spreads more quickly in disturbed air.

The virus can also spread via ventilation systems. This is why cruise ships that share a lot of ventilation and AC between rooms tend to become hotbeds for the virus because most rooms are inter-connected by air and hundreds of people can get infected without interacting with each other personally – simply by inhaling the infected droplets.

Summary: Why We Need Masks

If a person is wearing a mask, the chance of spreading droplets in the air is significantly reduced. This is especially the case if both the infected person and the healthy person are wearing masks. The more we wear masks in society, the less of spread we’ll experience. The mask prevents the inhaling and exhaling of dangerous fluids and this means that if applied correctly, a single mask could protect hundreds of people from becoming infected and vice versa.

The Best Laundry Companies in Singapore 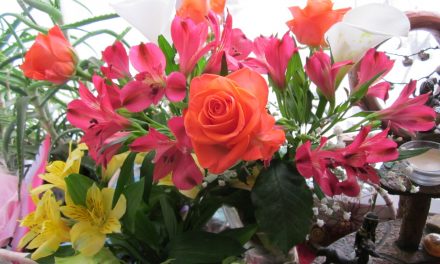 10 Weird But Effective Arrangement For Flowers 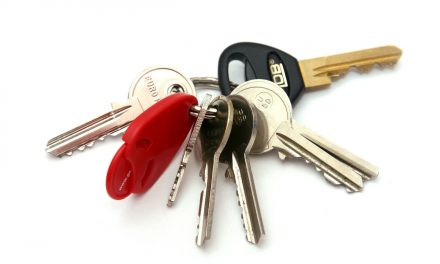