7 Types of Women to Avoid Dating As a Gentleman

Having a date with a beautiful woman is a delightful moment for all gentlemen. This is even more exciting when it is a first date. But some types of women are known to be trouble when it comes to dating.

In this short article, discover 7 types of women that can turn your date into a nightmare:

This is an unappealing trait to most men when considering someone they could date. The man hater is the type of woman who from the first time she sees a man becomes abrasive. The male gender in itself annoys her. To her, male confidence is viewed as cockiness which can be frustrating to most men.  In most cases, the natural hate for men comes from past failed relationships which might have resulted in her categorizing men and viewing them as these vain creatures whose purpose on earth is nothing else but hurting women. Well, not all guys are the same.

To clearly bring out this point so that you don’t misunderstand, I’ll start by pointing out that there is a clear difference between a serial flirt and a situational one. And trust me, no man would ever want to deal with a woman who is a serial flirt. Men love attention and if it’s concerning someone they are dating, they want their attention all to themselves. I know, if you ask most guys if this is really true, they will most likely deny but deep down they know it is indeed true. When a guy ends up with a woman who is a serial flirt, they will end up spending most of their time thinking how to get her to pay attention only to them which is frustrating and might result in them quitting the whole thing altogether.

Guys, no matter how great some of them are, are scared of commitment. There is nothing that pushes a guy away like mentioning something to do with a marriage or any type of long term commitment especially on a first date. When it comes to guys, commitment = pressure and trust me, we just don’t want that soon. If possible, whenever you start going out with a guy, try to keep the conversations as light as possible. Forget happy ever after and just enjoy the moment, everything else will manifest from there.

I know I had said above that guys love attention which is true but trust me, it must not be too much. I’m sure you have heard that too much of anything can be dangerous and that statement is true when it comes to a lot of guys. Maintain the balance, no matter how much you are into him, do not call him 15 times a day or try to check on where he is and what he is up to every other hour. And sometimes it’s healthy for both you and him to go on your own separate events and do your own separate activities. Dating doesn’t mean you have to be in each other’s company every other time.

Okay, this is another controversial one. Well, it’s okay to be fun, to be carefree, explorative and a little wild, most men like that. Just don’t make it your life. In everything, you just have to maintain a balance. When it comes to partying, a little to average of it is good, too much can be bad. I know there are guys who seem to love girls who party a lot but remember, we are referring to men, not boys. Sure both can fit into the category of guys but there is a well demarcated difference between them. When a man dates a lady, he wants to be there for her, but if that lady masks her problems underneath the guise of partying, things can become frustrating.

By nature, men are a reserved and they tend to be private in how they handle their affairs. A few men have a high tolerance for drama which is why most men are not at all attracted to drama queens. Besides drama queens, men also tend to avoid those women who never shut up. By women who never shut up, I’m not referring to those women who are opinionated, who doesn’t love an opinionated woman? I’m referring to women who doesn’t understand what it means when it is said it takes two to have a conversation. The sound of silence is golden.

There is nothing more I could say on this point except that you shouldn’t lie, especially to a man who seems to be interested in you. Most men use honesty as a judge of character and by lying frequently, chances are, they will begin to see your character in the negative light which won’t end up so well for you. You just have to be honest whenever you can.

I hope you now have insight into the kind of women that men would run away faster than the speed of light from. If you want a great guy, the rule is pretty simple, just don’t be one of the seven.

On The Importance of the LSAT 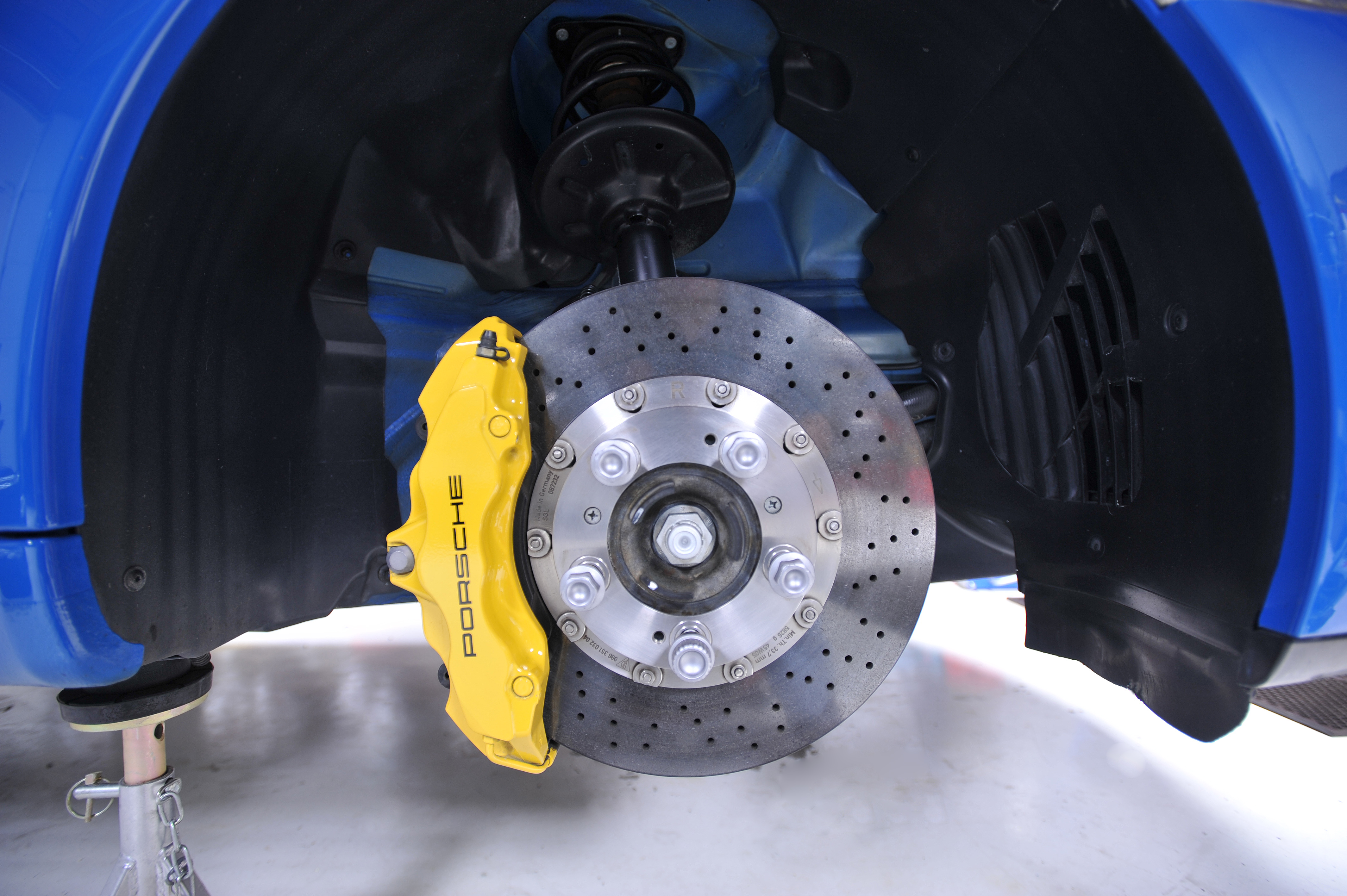 The Importance of Brake Repair 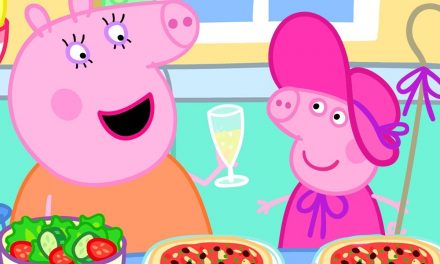 How to Watch Fox News Live Stream While Abroad