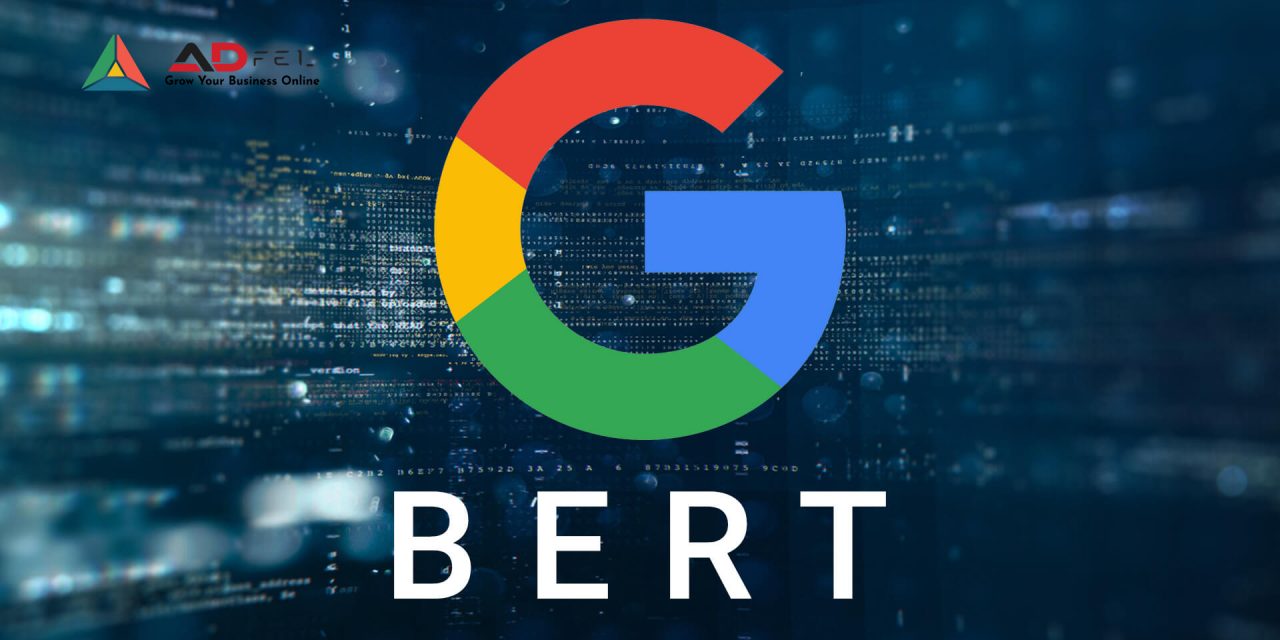 The most titled Google update in recent months was released on October 25th. Known in the industry as “BERT”, the update affects more than 10% of Google searches, according to the official statement of the company. The algorithm was presented as the most important Google update in the last 5 years and one of the most important in the entire history of the company: representing the biggest leap forward in the past five years, and one of the biggest leaps forward in the history of Search “.

What does Google BERT Update mean?

BERT is an acronym for “Bidirectional Encoder Representations from Transformers”. Simply put, this algorithm aims to better understand the meaning that the words of connection give to a query and implicitly display a set of more relevant results, in relation to the respective intention. According to Google, the update is able to apply things learned in English to queries in other languages.

BERT is not a novelty for the SEO world, Google providing information on this type of AI algorithm since last year. Technically, this is a neural network, built for NLP (natural language processing) projects, so as to deduce relationships between concepts, based on Google searches.

As with every update, Google points out that there are no “technical” things a site can do to “optimize” for BERT. Also, a site affected by this update will not regain SEO visibility after such interventions.

The solution is to re-evaluate how the affected content responds to the search intent behind the queries (keywords) used by people. Thus, through an honest analysis of the expressions for which a certain content no longer ranks, new writing directions can be formulated, so that to the respective intentions an as relevant answer is offered.

So far, we have not noticed a major impact of this Google update in Romania. The observation is also confirmed by SERP monitoring tools. However, our specialist from ADfel.ro expect that the effect of BERT will be visible gradually in our country, especially on searches for informational information.

Other relevant SEO news and Google updates in November, 2019:

Available as a free plugin for the WordPress platform, Site Kit is a tool through which site owners built on WordPress can directly access information management panel from Google Search Console, Analytics, AdSense, PageSpeed Insights, Tag Manager and Google Optimize. The major advantage of this plugin is that it allows quick access to data from multiple Google tools, in an area familiar to WordPress users.

Google has announced a new GSC report dedicated to identifying issues related to video integration in a site’s pages. The statistics are available in Google Search Console> Enhancements> Videos. In addition, the videos now appear in the Performance Report, the most commonly used GSC fine report, for understanding search intentions.

Also in relation to this report, Google has started to send notifications to webmasters, in which they are communicated video integration errors in pages.

Although the period of sites built in the flash has reached more than 10 years ago, Google officially announced this month that it will stop indexing this type of content. As early as 2017, Microsoft had announced that Internet Explorer would no longer display Flash content by default, while Chrome or Firefox had already blocked this format for a long time.

Although most sites will not be affected by this, and your chances of having flash content on the site are low, we recommend that you check this with your site developer, especially if you have a non-site version. has been updated in the last 7-8 years.

At PubCon, Google engineer Garry Illyes pointed out that the search engine algorithm does not calculate an EAT score for YMYL sites. This hypothesis came from the use of these concepts in the Google Search Quality Rating Guidelines. Thus, the instruments that claim to be able to calculate this indicator have no real basis.

Next, it is important for a site to issue signals confirming its Expertise, Authority and Trust (thrustwortiness), especially if it addresses topics related to the medical or financial area.

Google can use structured data from a site (Schema.org) to formulate answers to users’ voice searches through Google Assistant. This is becoming more and more important as the share of voice searches increases worldwide. The message posted on Google’s twitter account refers to a section with documentation dedicated to this type of implementation.

The official twitter account “Google for webmasters” has unambiguously answered a direct question, asked by an SEO specialist. The question in question is that decreasing the number of visits a site receives through a certain backlink leads to diminishing the importance that link has in the ranking algorithm. Moreover, the SEO specialist asks if it is appropriate to add such a link in the disavow file.

To both questions, Google answers in the negative.

A similar idea was also pointed out by John Mueller about 2 years ago, when he said that links from high traffic pages do not automatically have better SEO authority.

In ADfel Digital Marketing link building campaigns, we obtain exclusively contextual links, naturally integrated in informational type articles, drafted by our specialists in accordance with the search intentions of the target audience. This, coupled with the very high authority of the areas in which we obtain these links, leads to a significant improvement in the visibility in the Google results for the sites in our agency’s portfolio.

For more details on how SEO specialists from ADfel Digital Marketing build a link building strategy, you can contact us using the information on the adfel.ro website. Exceptionally, by the end of 2019, we offer free of charge an analysis of the existing link profile and a link building strategy, to all those who will contact us following this article.

Although released on November 4, we considered it appropriate to integrate in this review and the update related to the display of site speed information in Google Search Console. Basically, Google displays upload time data for each page of the site, grouping them into segments according to speed: Slow, Moderate, Fast.

Data visualization can be done separately, for desktop and mobile. The report is available in the Enhancements> Speed section (experimental).

On the official Google blog for webmasters, a new series of videos, dedicated to beginners, has been announced. Episode 1 focuses on explaining how Google Search works, but also on simple site interventions, such as modifying a meta-description.

Google also encourages agencies and SEO experts to use these clips to explain certain information to clients they interact with, or to junior students in vocational training programs.

If you have found something new and interesting in our article, we are very happy. We know how crowded the internet is with all the SEO informations, however, so it is very likely that this article will not be noticed by all those who would be helpful.

If you have a friend who works in the SEO field, you can share this source and he might find it usefull and appreciate it. 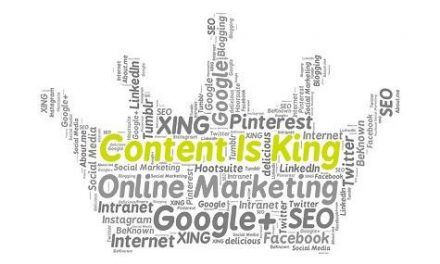 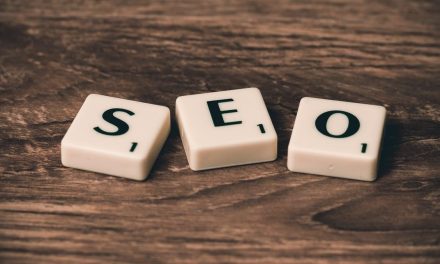