The mysterious Banksy has been under the public eye for almost 20 years. His anonymity and controversial street paintings have captured the attention of millions around the world.

Still, there is an ongoing debate about whether his works are forms of street art or just offensive graffiti.

In 2014, Banksy painted five pigeons holding racist signs, one of them saying “go back to Africa”, and another saying “migrants not welcome”. This was removed within two days of its discovery in Essex, Britain. The council claimed to have received a complaint, stating that
the piece was “offensive and racist”. Or was it?

No. Instead, it was a witty depiction of how the UK treats its migrants. If you look closely, you will notice that the locals, represented as pigeons, are grimmer than the potential migrant, shown as a colourful swallow. You can see the effect the colour has in this artwork. The
swallow is much more visually appealing than the flock of grey pigeons. However, the image could still be viewed as an offence. But Banksy’s art is more than just words. It has a meaning that goes deeper, and it is up to the viewer to uncove Kissing Coppers

Another one of Banksy’s highly debatable works is the “Kissing Coppers”. This piece shows two male policemen passionately kissing. Could this symbolise the importance of gay rights? Or is it downright inappropriate?

Once again, no. With the recent LGBTQIA+ movements worldwide, more and more people  with varying sexualities are being accepted as equals. Banksy just made people aware of this earlier and challenged the traditional beliefs of straight people being the norm. The artist
showed that two people of the same gender could be in a relationship. And by representing them as policemen, Banksy appeals to the viewer’s sense of humour.

While Banksy never got permission to paint legally on the streets and many can consider his works as vandalism, he often addresses issues that we don’t discuss in our everyday lives. Admittedly, we like to refer to his works as street art because it holds value in it. It teaches us
a lesson and makes us think about our society, helping us make informed decisions about these problems.

Of course, you can always choose to dismiss the issues explored in Banksy’s artwork, or you can stop and reflect upon these problems, and make right, moral choices.

The Benefits of Hydroponics 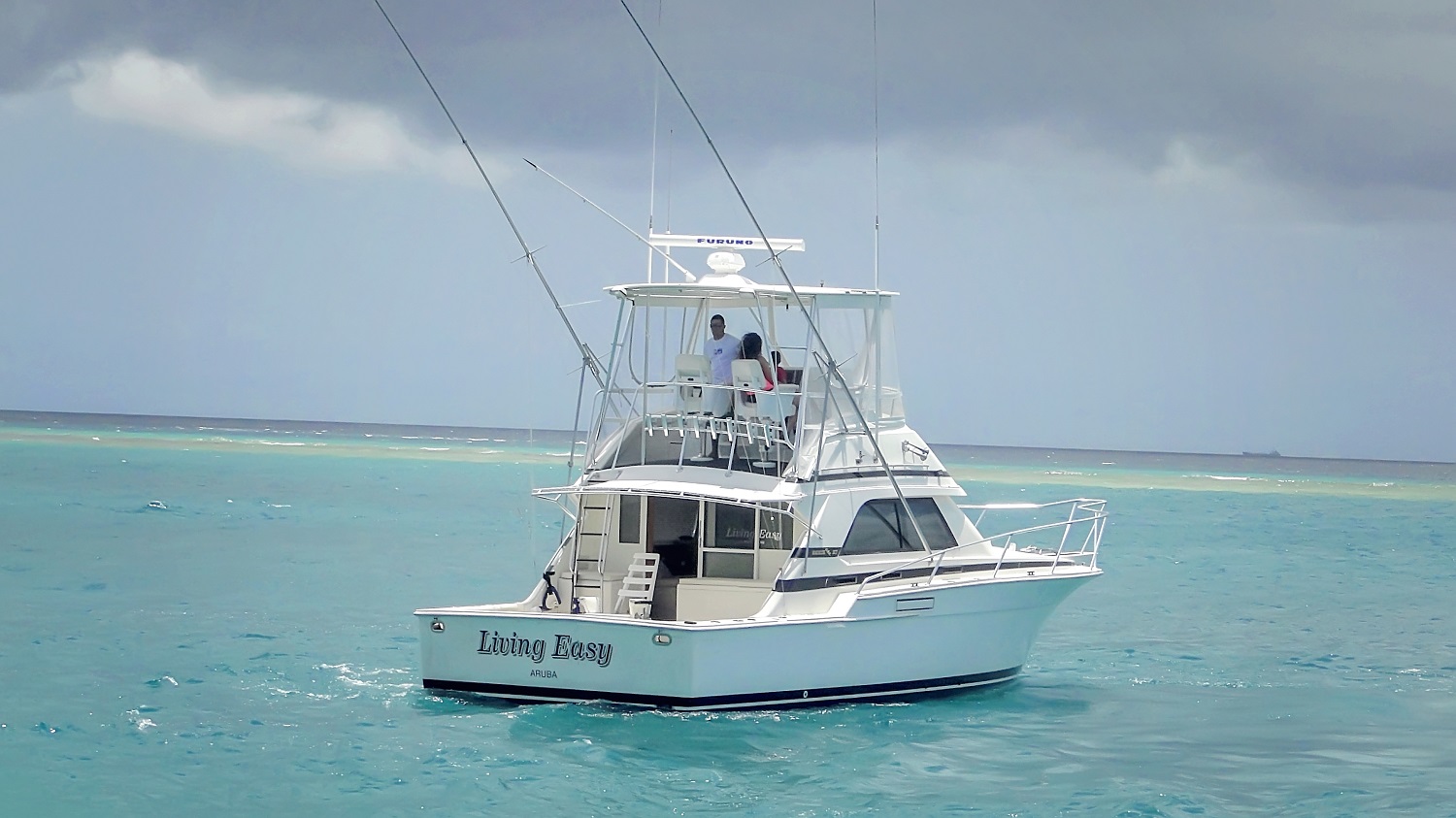 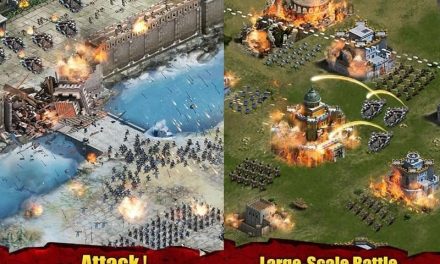 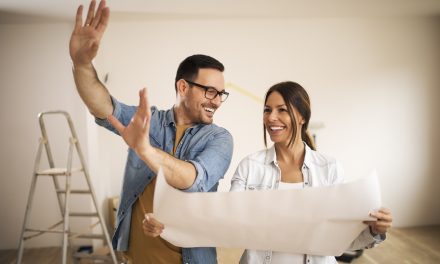 What are the Best Activities to Do This Holiday Season?