The Bible’s Sayings About Dressing for Church

The clothing style for churches has changed since the olden times. Previously, when people used to strictly adhere to the rules of the Bible, men and women would wear clothes which were basically like robes or a long clothe. That robe or clothe would cover their entire body and it was tied with a sash in between. Men would often cover their heads with a turban whereas women would often wear a mesh-like veil to cover up their faces. Although the dressing for men and women in the olden times was quite similar, there still remained a few distinctions.

The distinctions were kept because, as already said, people used to follow the bible quite strictly. The Bible expressly prohibits men wearing women’s clothing or women wearing men’s clothing. Many people are unsure as to what this particular saying in the Bible addresses. Many people have come to the conclusion that before the Bible was revealed, men used to dress like women and women used to dress in armor to engage in a sort of pagan worship. It was also related to a sexual practise which wasn’t allowed in the norms and was forbidden. Many people would argue that if that is the case then wearing pants for women in churches should or must be forgiven. However what people forget that since the similarities between men’s and women’s clothing existed since the olden times, these similarities are not exactly forbidden in churches.

A prohibition for wearing clothes stitched of both wool and linen is also prohibited in the Bible. This may, again, have to do with the fact that it was associated with idolatry or pagan worship.

For women, the Bible basically says that the women should avoid wearing clothes for worship which are an adornment, like jewellery and diamonds and braided hair. It also says that the women should dress in such a way that their inner self shows. These saying from the Bible are often interpreted to be addressing the abuses which occurred in the olden times. While even Jesus supported the equality of women in a male dominant society, many people still thought of women taking their liberation too far. According to them, women wearing offensive clothing was ‘taking their liberation too far’. Churches wanted to avoid scandals which is why these sayings were revealed. These sayings also mean that true beauty always comes from within and that the outside is just a cover. Many people like to interpret it in a way as having a good and modest taste.

Moreover, men were not allowed to wear any headwear as they were also associated with pagan worship. The women used to wear veils and to remove them was seen as disrespectful to the husband. Moreover, women were also not supposed to enter church with shaved heads.

Dressing standards have now, however, changed. If you are a woman looking for appropriate, affordable and fashionable clothes for church, check out church dresses for a wide variety of dresses. 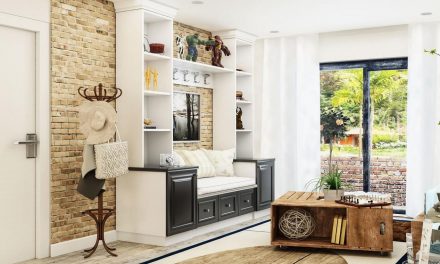 Top Reasons Why You Should Own Nice Furniture 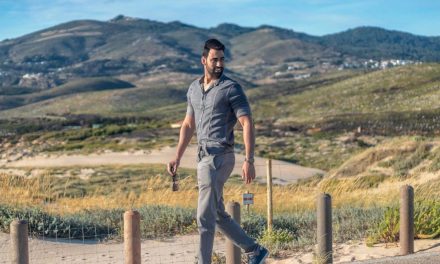 How to Look Sexy in the Eyes of Women