Cryptocurrency is one of the hottest topics as we move to the end of the 2010s. After the amazing price increases of 2017, many people are paying attention to the technological advances made possible by blockchain technology.

While the original cryptocurrency Bitcoin has limited use cases, there are huge developments being made in the space via so-called “altcoins” and through layer-2 developments on top of Bitcoin. We’ll be running through some of the most exciting trends to capture what you should be paying attention to throughout 2018.

The Lightning Network is considered to be a “second layer” built on top of a blockchain network. While the primary use case is on top of the Bitcoin network, the Lightning protocol is actually able to operate on multiple blockchains. Some examples include Litecoin and Viacoin.

Lightning network utilization allow for stress relief on the base layer blockchain. Basically, small transactions are routed through the second layer so that the main blockchain is only utilized for large, essential transactions. This helps to address one of the greatest issues brought up regarding blockchains (they are slow and inefficient). Supporters of lightning believe that it is essential to progressing crypto technology to mainstream use for everyday transactions in the near future.

One of the hottest cryptocurrencies during the boom of 2017 was Ethereum. While its base layer currency known as Ether is used by many people to pay for simple transactions (like Bitcoin), Ethereum was actually designed so that individuals could easily build and execute decentralized smart contracts. The first people who may majorly benefit from this are live streamers, see smart contracts for streamers and YouTubers.

According to Coindesk, these smart contracts can:

While Ethereum pioneered this use-case for cryptocurrencies, there are other competitors pioneering the space including Tron and EOS. Scaling and improving these contracts will be one of the most important aspects to the continued growth of the industry.

While cryptocurrency has developed largely outside of the reach of traditional governments, regulators are paying more attention now that investors and cash are flooding into the space. The most important countries to pay attention to are:

China is the home of the biggest cryptocurrency mines on the planet and many of the largest investors. This has attracted notice from their lawmakers and commentators believe there is a “blockchain before bitcoin” stance that aims to curb the possibility of capital flights. In the past there have been many false alarms regarding “China banning Bitcoin”, but at the moment cryptocurrencies continue to thrive.

While cryptocurrency is a global phenomenon, most of the influential consumer-facing businesses are happening in the United States. This means that US regulators have taken keen interest when it comes to the laws that are being developed. Unlike China, there is not one, consensus focus regarding regulation. The United States has many different laws based on the 50 different states. Depending on where people live, they may either be allowed to operate a crypto business or completely restricted from selling coins.

While these are the current trends, in such a quickly moving industry you need to stay ahead of the curve to find new ones. If you want to find crypto trends as they happen, be sure to look on Reddit and Twitter. These have consistently shown to offer investors the cutting edge for the release of industry news. 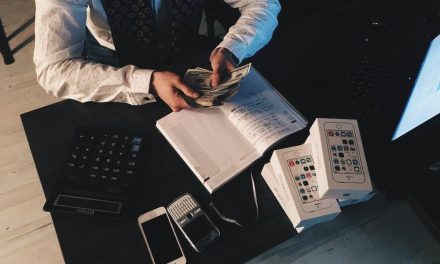 Tips In becoming a Successful Trader 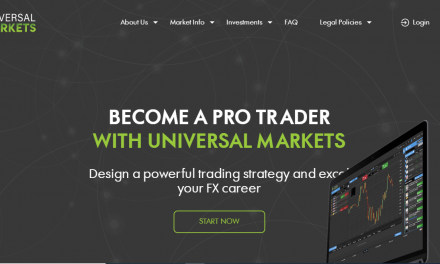 Forex Trading vs Stock Trading: What is More Profitable?