Everything you need to know about sunscreen this Summer

Everything you need to know about sunscreen this Summer

As you head to the shops to buy a new sunscreen in the lead up to Summer, it’s important you’re armed with the knowledge of which products work and which don’t, especially with the rate of skin cancer rates at an all-time high.

Americans are being diagnosed with melanoma, the deadliest form of skin cancer, at steadily rising rates.

In order to aid with sun protection this summer the EWG (Environmental Working Group) released its 12th Annual Guide to Sunscreens, outlining the best sunscreen products on the market and warning about potentially dangerous ingredients present in lotions and sprays.

Spray sunscreens are potentially less effective — and even dangerous

In this year’s guide, the EWG recommends consumers avoid sunscreen “sprays” which don’t necessarily provide proper sun protection. The organization views this trend as problematic, citing concerns about both an “inhalation risk” and the potential inability to “provide a thick and even coating on skin.”

In this year’s guide, EWG found a 30 per cent increase in the total number of spray sunscreens on the market – a number that’s more than quadrupled since 2007. EWG recommends opting for lotion-based sunscreen instead of spray.

Don’t be fooled by high SPF

EWG also points out that “bigger SPFs are not necessarily better”, despite popular belief.

“SPF values of 75, 80, or 100 lull Americans into thinking their skin is fully protected from the sun’s harmful rays for extended periods of time,” EWG senior scientist David Andrews said.

“People tend to misuse these high SPF products, spending more time in the sun without reapplying, putting them and their families at greater risk of UV damage.”

According to EWG researchers, high-SPF products contain more sun-filtering chemicals than others. This could lead to other types of sun damage (like melanoma risk) and further health risks such as allergic reactions, tissue damage, hormone disruption and more.

There’s no proof that sunscreens alone prevent most skin cancer

Sunscreen is not the fundamental answer to preventing skin cancer. Even with the most advanced sunscreens on the market, skin cancer rates have continued to soar, tripling in the past 35 years.

EWG affirms the benefits of sunscreen in protecting skin from burns, which can contribute to squamous cell carcinoma (the second most common type of skin cancer). Although there is evidence that sunscreen can lower the risk of that kind, there is no evidence it prevents another deadly form of cancer called basal cell carcinoma.

EWG strongly disagrees with the decision to allow sunscreen makers to claim that their products prevent cancer.

It is also necessary to understand the important of knowing your own skin.

Check your body regularly for any changes or signs of skin cancer and if a new spot or lesion appears or if an existing one changes shape, colour or size, visit your doctor immediately.

It is important to remember nearly all skin cancers can be cured if detected and treated early. 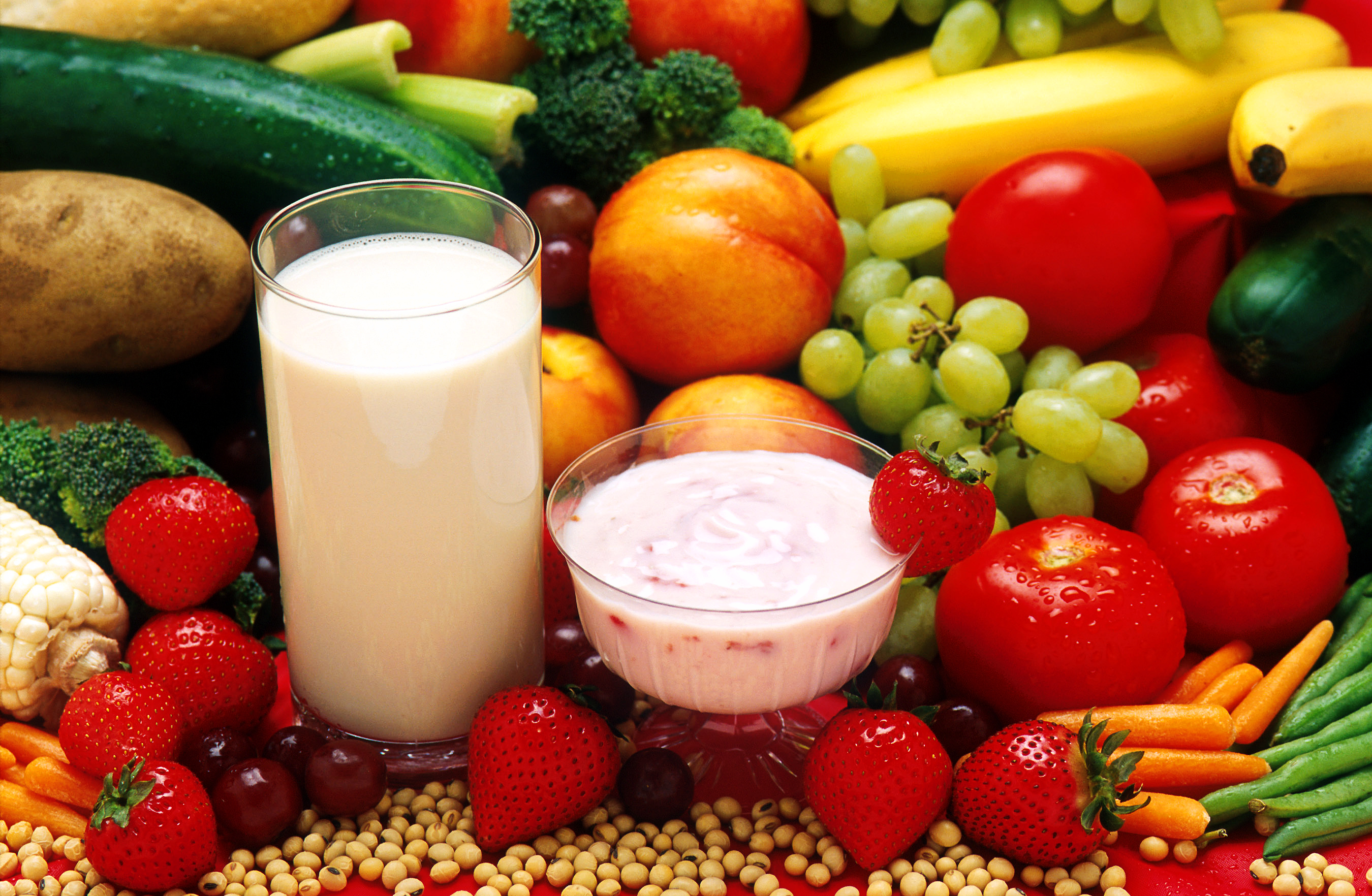 Nutrisystem: How Does It Work and How Much Is This?

How Do I Relieve Sciatic Nerve Pain?

Why America and Europe are Switching Over To Offshore Addiction Help

How Can I Increase My Brain Power Rapidly?