Everything You Need To Know About Modern Furniture 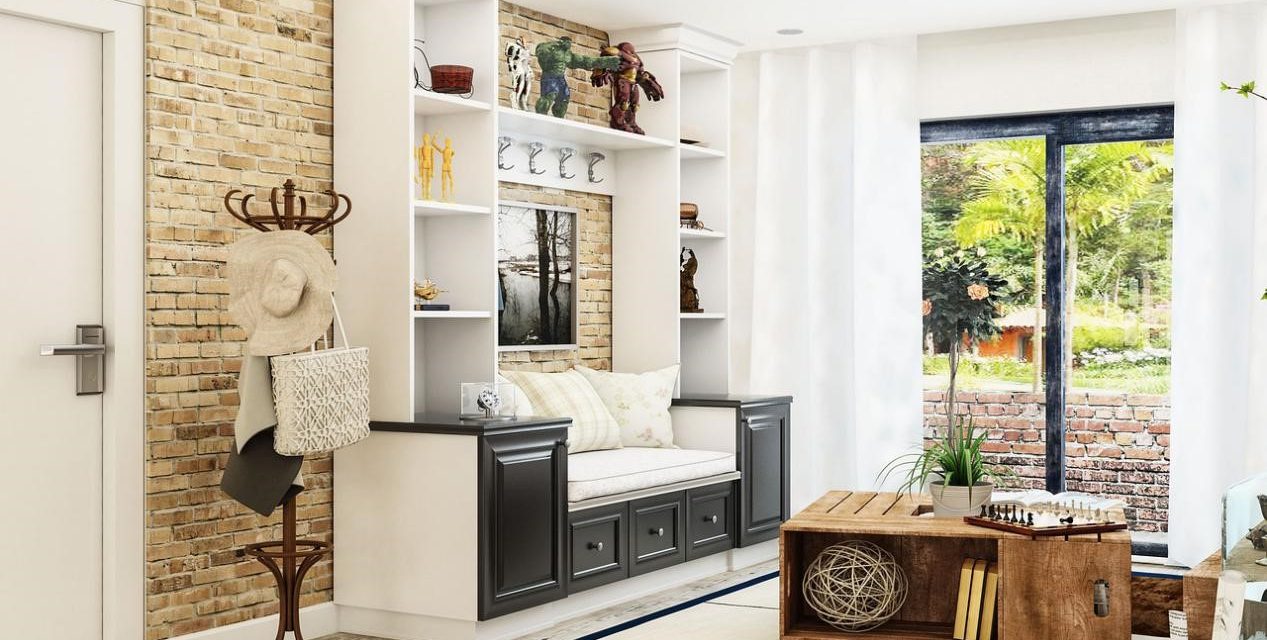 A common misconception that people tend to have is that they think contemporary and modern furniture means the same thing. However, it could not be further from the truth. Both styles are a result of different time periods and influences. Since the words have a similar meaning, it makes sense to think that they are the same. Modern design is the most misunderstood design style. People normally mix it up with other styles. To help you better understand modern furniture, this post looks at what differentiates it from other furniture styles.

Another factor that distinguishes modern furniture from other types of furniture is the fact that it has clean lines and minimal decor. The design styles that preceded modern design include Victorian, Renaissance, and Gothic styles. They incorporated plenty of dramatic and dark elements, ornamentation, and heavy textures. It was modern design that rejected these elements in favour of straight, clean lines and focused on creating uncluttered spaces.

When we think of modern furniture, neutrality comes to mind. Beige, white, and light shades of black are what define modern design. It does incorporate colour as an accent. But, it has to be earthy. Natural materials are mostly used to produce modern furniture. Hence, the colour palette also tends to be more natural. For instance, if bold colour is used, it would never cover the entire space but instead, it would be used sparingly to offer a focal point. Thus, the style favours clean lines over curves and neutral colours over bold hues.

The goal of modern furniture is to ensure open-concept floor plans. This means that there should be as few barriers in the way as possible. Thus, it is the job of modern furniture to differentiate spaces such as the living room and kitchen rather than walls. To help make a space feel more open and airy, abundant natural light is crucial. This is why windows are left unadorned.

As you might have already gotten an idea about natural materials being used, modern design is all about constructing furniture using natural materials. For furniture to be considered modern, it needs to have a balance between aesthetics and pure functions. Although the furniture has to be appealing, it still needs to be practical.

Now that you have an idea of what defines modern furniture, you should head over to the Modern Furniture Store to shop for some of the best pieces.

Common Mistakes You Should Avoid While Writing an Academic Essay

Signs That Indicate That You Need Sex Therapy 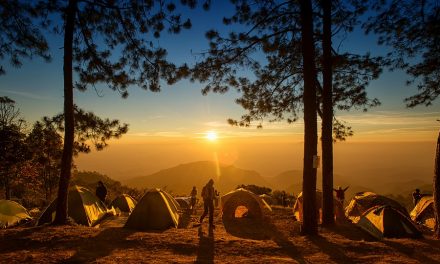 What Qualifies as A Talcum Powder Injury Claim?