Everything You Should Know About Jack System and Types of Jacks

What is the equipment that makes you lift your vehicle by applying a little force on it? It is a jack. A jack is a simple tool that you can carry around in your car. You can use a jack to execute simple mechanical tasks. Apart from this handy jack, there are other types of jacks available in the market. Jacks are classified according to their performance, that is, their force production mechanisms. There are mechanical, electrical, hydraulic, and pneumatic kinds of jacks. Every one of these classes of jacks will raise weighty loads. The difference will be between their application fields, lifting limit, and design.

Let us examine some features of hydraulic jacks

How do the hydraulic jack functions?

Pascal’s principle determines the functioning of the hydraulic jack. It states that pressure is the same at every point. That is, applying pressure in a specific way will generate the application of pressure in another way. Therefore, exerting pressure on a liquid kept in the cylinder will cause even circulation in all directions.

Significant parts of a hydraulic jack are the cylinder, reservoir, ram piston, and release valve. They also include a pumping system and the hydraulic liquid. The liquid mostly used is oil. Oil is chosen as the perfect hydraulic fluid considering the properties. The properties of the fluid include viscosity, thermal stability, filterability, and hydrolytic stability. Other properties are non-corrosive, anti-wear properties, anti-oxidant, fire resistance, among others.

There are two types of hydraulic jacks: bottle jacks and floor jacks. The bottle jack is a hydraulic jack with a cylinder-shaped body and neck and looks like a bottle. The bottle jacks are also known as whiskey jacks. The bearing bolsters upheld by the vertical shaft are used for adjusting the weight of the lifting object. They are used for automobile repairs, house foundations, for short vertical lifts. They are mostly suitable for personal use.

Floor jacks can offer a greater scope of vertical lifts. The floor jacks are also called trolley jacks. These jacks are mostly used in the mining industry, bridge and highway constructions. Unlike the bottle jack, the horizontal piston pushes the wrench connected with a lifting pad that can be lifted vertically. The jacks could be single and double acting hydraulic jack.

The single-acting and double-acting cylinders are the most popular hydraulic cylinders. Both are equally useful in hydraulic applications.

These cylinders only work in a singular direction and are called the push type. To use this hydraulic cylinder, you apply fluid pressure on a part of the piston. This way the piston functions similarly to a hydraulic ram. It will therefore push outwards and not pull backwards in retraction. These types of cylinders will require an outer force to withdraw the piston rod, like a pump, engine, or sets of internal springs.

Though the single-acting cylinders are very reliable and easy to maintain, there are also flaws with some of the components. The cylinders with retractable springs are at the risk of component malfunctions. That is those springs may deteriorate. It is noticed when there is a slow decrease in force on retract movement. They also become harder to fasten. They may also become spoilt through contact with corrosive fluids.

The choice between a double acting or single acting chamber often depends on control. The capacity of the pressure required when applying force in your hydraulic framework will determine your choice. If you need to exert a strong power to move a load in a single direction, a single-acting cylinder is perfect.

However, if you need to coordinate a load in two directions or get more adaptability over the movements of the cylinder, then a double-acting cylinder will be suitable. 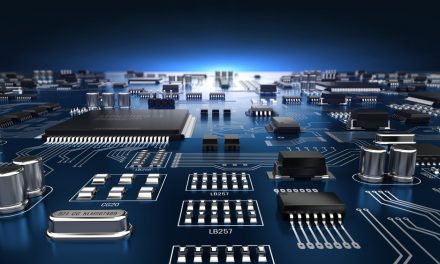 PCB turnkey service- How to choose the best board manufacturer 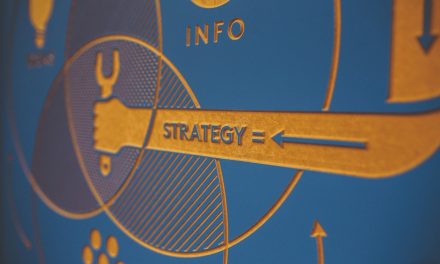 HOW THE PCB TECHNOLOGY IS SUPPORTING SMART INDUSTRY EQUIPMENTS