The Good, The Bad and Ugly History of Breast Enlargement Surgery

Today, the idea of having your breasts enlarged or augmented in some way is almost as common as having your nails done. In 2000, it is estimated that over 200,000 women in the US had surgery on their breasts.

However, it wasn’t always as popular or even acceptable. There was a time when cosmetic surgery, particularly on the breasts, was a semi-experimental, incredibly questionable practice that often had health complications and disfigurement.

Despite all the warning signs though, many people still had the procedure, joining the crowds when each new technique came along.

Breast enlargement history actually dates back to 1890 with the first recorded example of it seeing an Austrian doctor named Robert Gersuny injected paraffin into breasts.

What was the result? The enlarged breasts looked perfectly fine for a short time, but soon started to become lumpy and hard. Even more alarmingly, there were increasingly high rates of infections among those who had the surgery.

Therefore, unsurprisingly, by 1920, the method was no longer used. To replace the paraffin injections, surgeons began experimenting with the transplanting of fatty tissue from the buttocks and abdomen to the chest.

The problem was that the fat transplanted was often just reabsorbed back into the body. This gave the patient horrible scarring where the fat had been removed originally and asymmetrical and lopsided breasts.

The Scary 50’s For Breast Implants

The failures of all the attempts to enlarge and augment breasts justifiably scared women away from surgical enhancements, it didn’t do anything to alter the culture in the United States of worshipping women with large chests, such as Lana Turner, Ava Gardner and Marilyn Monroe.

This drove women to try and emulate these bombshells by stuffing their bras or investing in false breasts.

It wasn’t long before surgeons started getting needles and scalpels out again and during the 50’s women started having a variety of different polyvinyl and synthetic sponges implanted into their chests.

This could actually, even though surgery had progressed a lot by that time, have been the worst technique yet. Not only did the sponges harden and shrink within just a few months, but inflammations, infections and cancer scares sent the latest attempt to the rubbish tip.

With a very obvious sense of desperation to try and crack it, surgeons started implanting everything from ox cartilage (yes, we know how horrible that sounds) to wool and even balls of ivory into the breasts of their test pilots.

To no avail. It was during the Second World War that there was a rumour that prostitutes in Japan were injecting silicone into their breasts to attract American GIs.

This actually became so popular that silicone quickly became as precious as silver or gold. The news travelled fast of this technique and soon topless dancers back home in the United States were using silicone shots to enhance their assets.

However, it wasn’t too long before the love for silicone was lost because of infections and discoloration.

Silicone Breasts Made Safe…or Were They?

Dow Corning, a small and relatively unknown corporation partnered with two cosmetic surgeons based in Houston to design and manufacture the first ever breast prosthetic made from silicone.

It consisted of a rubber sac that was filled with viscous silicone in gel form.

That original design didn’t change until 1982, when it was altered because of safety concerns.

It was then another decade, and after just under 100,000 women had the (improved) design implanted, that the FDA made the announcement that the PU inside the implants could seep inside the body and could create a carcinogen.

Enter Saline Implants When Silicone Was Down

Because of this, most surgeons in America opted to use the less natural, but much safer saline implants. They were of French design and dated back to the 60’s.

These days, you are given the option of either saline or silicone implants. After years of studies and monitoring, both are considered relatively safe and the final decision will come down to the look and feel you want.

The trip down memory lane in this field is surprisingly much longer than you would have anticipated, but we hope you enjoyed this history lesson on breast enlargement. 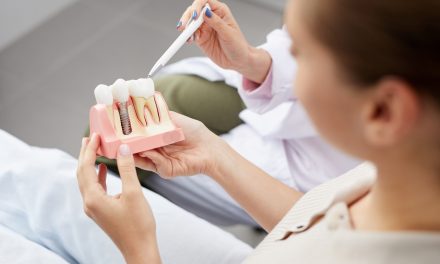 How Do Dental Implants Help Seniors? 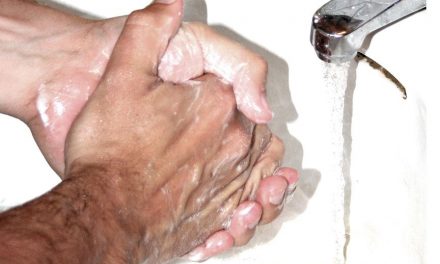 6 Tips for Succeeding in Your OCD Treatment 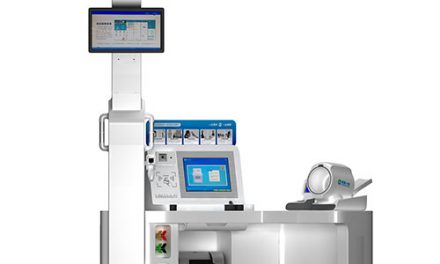