How To Produce Cast Iron 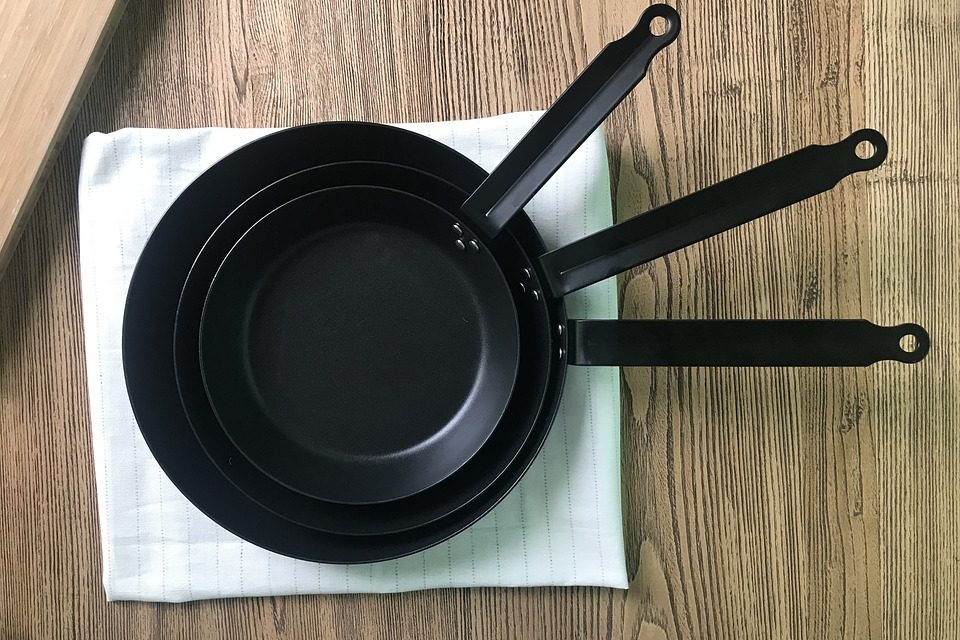 Cast iron is an alloy of iron and carbon with accompanying elements (carbon content is more than 2.14%). Cast iron is an important product of ferrous metallurgy, on which the efficiency of many industries depends.

THE COMPOSITION AND STRUCTURE OF THE METAL

Cast iron production is an important industry in the life of the country. Modern designed iron works are made from iron ore. After production, cast iron has the following composition:

Cast iron is of several types: white and gray. Each kind has an individual composition and structure.

The blast furnace works on the basis of counterflow. Air is supplied from below, and materials (coke, fluxes and ore) are charged from above. Coke is needed to heat, melt and reduce ore. Without flux, slag cannot form. And ore is the main raw material for the production of cast iron.

In addition to the blast furnace for the production of iron such equipment as trolleys, special crane, bunkers, conveyors is needed.

Freed from waste rock ore is a chemical combination of metal with other elements. In order to get the metal from the ore, it is necessary to carry out certain chemical reactions. In this case, the elements connected to the metal are affected by substances having a lower affinity with it than with other elements.

Since iron is usually found in conjunction with oxygen in iron ores, it is necessary to carry out reduction processes to produce this metal. In its pure form, iron  is used in very small quantities in technology. Basically only in engineering production iron alloys with carbon are required. One of these alloys is cast iron.

Cast iron smelting of iron ore is produced in blast furnaces. These furnaces have the form of towers (shaft furnaces). The internal parts of the blast furnace are spread with fireproof chamotte brick.

The ore, fuel and flux are fed from the bunker by an elevator to the top furnace charging device, from where it enters the internal cavity of the furnace. The furnace has a shaft, belly, bosh, a hearth, blast-furnace bottom. The release of molten iron is made through the metal tap hole – the iron notch, above which there is a slag notch, through which liquid slag is released.

The air needed to produce iron is blown under pressure in a heated state (up to 1200 ° C) into tuyeres, passing through an annular tube located above. Blast furnace gas is discharged through pipes to the cleaning devices, as it is subsequently used as fuel for the needs of blast-furnace production and other purposes.

What Are The Different Types Of Steel Building Constructions? 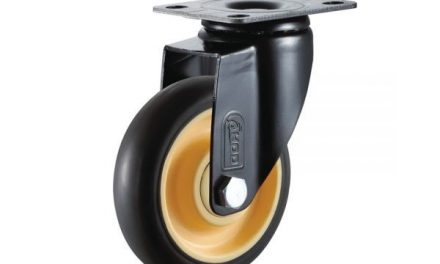 How Online Tools and Tech is Helping the Manufacturing Industry