Milan Welcomes You: Top 7 Must Do Things

The first thing Milan is associated with is fashion. Twice a year here there are famous for the whole world Fashion Weeks. What else can tourist do except shopping in a popular Milan Quad?

Before a journey to the capital of fashion, it is recommended to think of a transport. The best variant is to rent a car. Thus, the majority of tourist search and compare car rental in Milan Malpensa airport beforehand. Actually, Milan and the car are perfectly matched with each other. Moving on the magnificent Milan roads, for example, on the chic Ferrari, is not the limit of the dreams of every motorist. But if this model is not affordable for everyone (about 1000 EUR per day), then every person can rent an economy class car.

Only those drivers who have reached the age of 21 and have a minimum driving experience of one year are allowed at wheel. To conclude a lease agreement, a small package of documents will be required:

In all Milan car rentals, you are waited for a perfect car with good options and terms.

See the beauty of Milan Cathedral

The magnificent Milan cathedral is a bright representative of the elegant architectural direction of flaming Gothic. The Cathedral is completely built of white marble and is one of the most beautiful temples not only in Italy, but throughout Europe. Inside there is a gold statue of Madonna, patroness of Milan.

Generally, it is a picture gallery, an outstanding collection of Italian painters and sculptors. In the 38 rooms of the museum canvas paintings of Raphael, Titian, Caravaggio, Lotto, Tintoretto and other famous master are demonstrated. The Pinacoteca is housed in a 16th century palace and divides the room together with the Academy of Arts.

Attend the Museum of Science and Technology of Leonardo da Vinci

The exposition is located on the territory of the monastery of the XVI century. This is one of the most interesting museums in Milan. Here are the inventions of mankind, created in different historical periods. Visitors will see various models of engines, watches, musical instruments, cars, telegraph, telephone and other technical devices. The main hall is dedicated to the creative work of Leonardo da Vinci.

Admire the view of Pirelli Skyscraper

A high-rise building in the mid-20th century designed by the architect D. Ponti. It was built by the decision of the head of the Pirelli Company. The building was used for the headquarters and production facilities of the organization. The height of the structure is 127 meters.

The huge hall with magnificent acoustics became the standard of the opera house. In the walls of La Scala operas of recognized authors are heard: Madame Butterfly, Turandot by Giacomo Puccini, Nabucco, Othello, Oberto by Giuseppe Verdi, Pirate.

Sail along the Naviglio Grand Canal

It is the city channel of Milan, along which there is a street with the most famous and visited in the city shops, restaurants, art workshops. Naviglio Grand is part of a five-channel system that has survived from past times. It is because centuries ago, Milanese wanted to turn their city into a kind of Venice, but this idea quickly lost popularity.

Finally, rent a car in Milan and make a trip throughout a city, take a rest in a café enjoying the famous panzerotti – hearty Italian patties.

10 Tips to Prepare Your Expedition to Tanzania and the Kilimanjaro 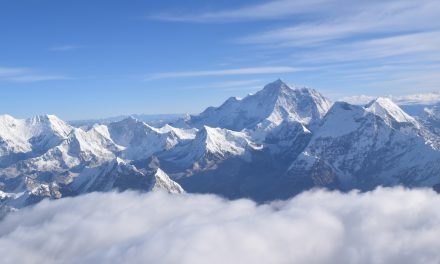 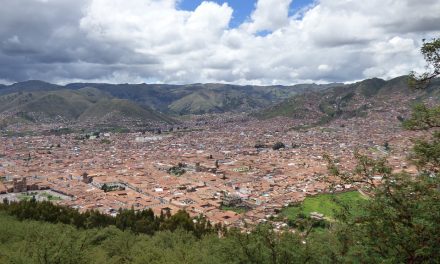 The City of Cusco in Peru 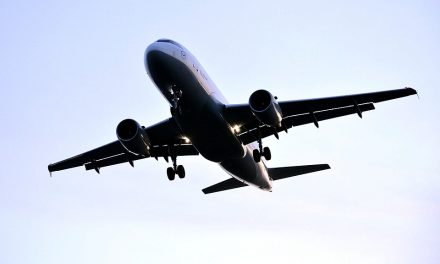