Then and now – The changing world of labour and its risks

Now the last mines in Germany are being closed. The profession of the minesman is gradually dying out. A dangerous craft, which shaped entire cities, landscapes and neighbourhoods in the mining areas disappears from the scene. The work of the buddies was dirty, dark and hard, and beyond that not exactly health-promoting. Lack of light, poisonous chemicals, stress and dirt were all eating away at the workers. Collapsing tunnels were a daily threat. The hard work was often reflected in the miners’ character – coarse, robust and hardened, both underground and above. The compensation: most often alcohol. Many of the health consequences were simply inconceivable at the time – physically and mentally.

Our working environment has changed fundamentally

The greatest danger at our daily workplace is not the uncontrolled detonation of explosives, but sharp table edges and boiling chamomile tea in the office. But is that really all?

Work carried out in offices also poses health risks. Increasing pressure to perform demands more and more availability from employees. According to a study by the Health and Work Initiative in 2013, every second employee opens business e-mails after work. The psychological consequences are often ignored by those affected for the time being – until it is too late. In an emergency, this leads to a constant state of exhaustion or even depression.  Trade unions are now reporting a need for regulation. The demand is for a right to rest – a right, so to speak, to unavailability.

To do this, it is sufficient to simply switch off the telephone or ignore business calls outside working hours. Even during breaks or important conferences it can be useful to simply “have the phone off”. But how do you explain this to your employees or superiors – without appearing unreliable? The subject of burn-out reached the public discourse a few years ago and is increasingly understood and accepted by society. But how can you communicate to your employees that you cannot be reached for a particular moment?

How about humour? Don’t let your colleagues grope in the dark. With a creative telephone announcement from www.1a-telefonansagen.de, you let your boss know in a humorous way that you are just in the break but call back in 15 minutes. Use a unique telephone announcement as an answering machine greeting to keep your professional conferences quiet without frightening customers. With a funny idea and the right on-hold music, you might even win a few sympathy points – while at the same time preventing misleading (non-) communication.

WHAT EMPLOYERS CAN DO TO MAKE EMPLOYEES HAPPIER AT WORK 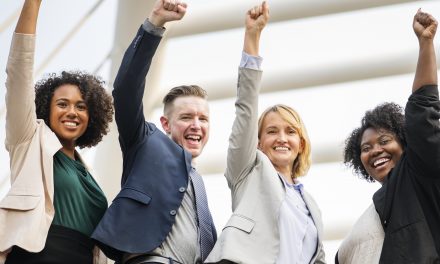 Why is Using HR Software Extremely Important During the Christmas Period? 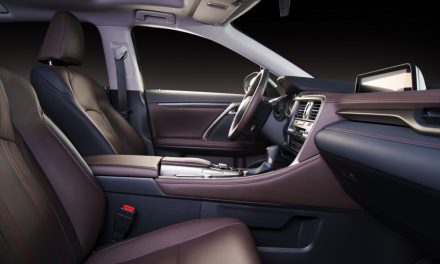 Buying a car in germany 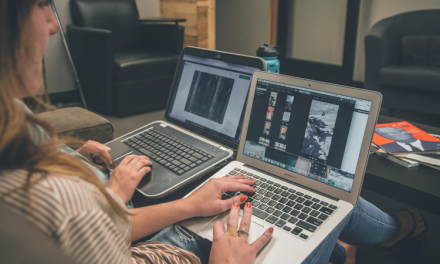 What Does Next-Gen Tech Offer Your Business?