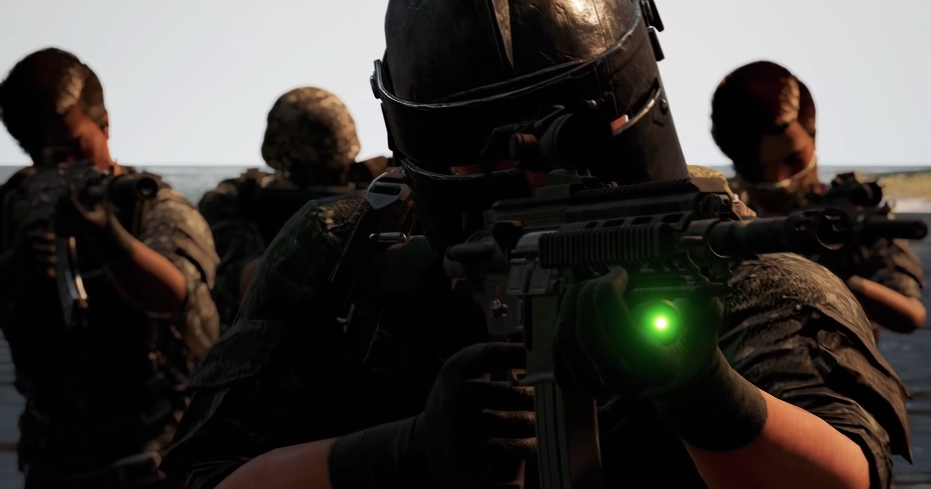 PlayerUnknown’s Battlegrounds is one of the hottest games of this year. Otherwise known as PUBG, this survival game makes you feel as if you’re stuck and living your own Battle Royale.

Because of its increasing popularity, more people are becoming drawn to the game – and we don’t blame them. PUBG offers an interesting storyline that piques your excitement and tests your survival skills.

But to truly survive in this game, you have to come prepared. And with that said, we prepared this PUBG Guide to help you land success. We’ll cover everything you need to know, from the basics to PUBG hacks that are truly lifesaving. And without even knowing it, you’ll realize that you’re the last person standing on the island – like the pro that you are.

Start with the Basics

To make sure that you win the game, the first step is to think like a pro. Even if you’re still new to the game, being prepared will instantly make you better than all the others who started playing on a whim.

One of the key considerations that you have to prepare is your network connectivity. As much as possible, make sure that you’re connected to a reliable internet provider with impressive speeds. You don’t want to start playing PUBG only to get killed because you got disconnected for a while. Similarly, it would be such a waste to get killed simply because your internet connection’s too slow.

Also, make sure that the gadget you’re using is compatible with the game. This will reduce crashes that could potentially harm your score. But most importantly, make sure that it’s fully charged before you start the game. After all, you don’t want your phone to die before you even get killed.

Another tip we can give you is to come up with a survival strategy before you even begin to play. Think about your strengths as a video game player and use that to survive this game.

If you’re comfortable with shooter video games, then you might be comfortable with being an offensive player. But if you decide to go on this path, make sure that you have a good aim that could cause a killing shot. Bear in mind that PUBG players may also be experienced shooters, so you have to take extra caution if you’re in the offensive.

Alternatively, if it’s your first time playing a survival game, it would be best to go on stealth mode and wait on the others to kill each other. This will also be a great way to make sneak attacks without suffering from damage.

In PUBG, you enter the island by parachuting towards it. Once you hit the ground, you get to arm yourself with the weapons available, and that starts your war against each other.

The best way to maintain your health is to look for a safe landing spot. Players will choose to land in areas where there are a lot of weapons, but that can also be dangerous. Once they’re armed, they can shoot right at you – and that’s putting your life at risk.

That’s why we believe looking for a safe spot to land is a great way to maintain a full health bar. Regardless of where you are on the map, you will surely find a weapon to arm yourself with. Even if it’s not the ideal one, you can pick up better ones as you explore the island.

Be Familiar with the Weapons

Speaking of weapons, be familiar with what each one can do and make sure that the ones you pick the best one that matches your playing style.

If you’re on the offensive, rifles, snipers, and similar guns would be the perfect fit. On the other hand, for those who prefer a more stealth and defensive approach, grenades will be a better option.

Sometimes, you don’t have to play alone. PUBG offers a Squad or Duo mode that allows you to play with others. This allows you to ally to survive together on the island.

Before you start playing, make sure that you have agreed on your strategy. It’s also important that you maintain a clear line of communication throughout the game, and that’s when quality headphones come in handy.

And finally, you can also try and use PUBG hacks. Hacks can help you improve your aim, see beyond obstructions, and locate enemies wherever they may be. If you’re new to playing PUBG, hacks can be your best friend to survive on the island. It will also help you become more familiar with the layout as you play – and that ensures a win every time. 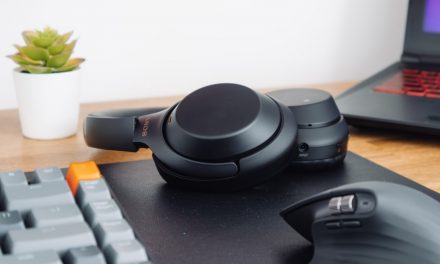 What is the State of iGaming in India?