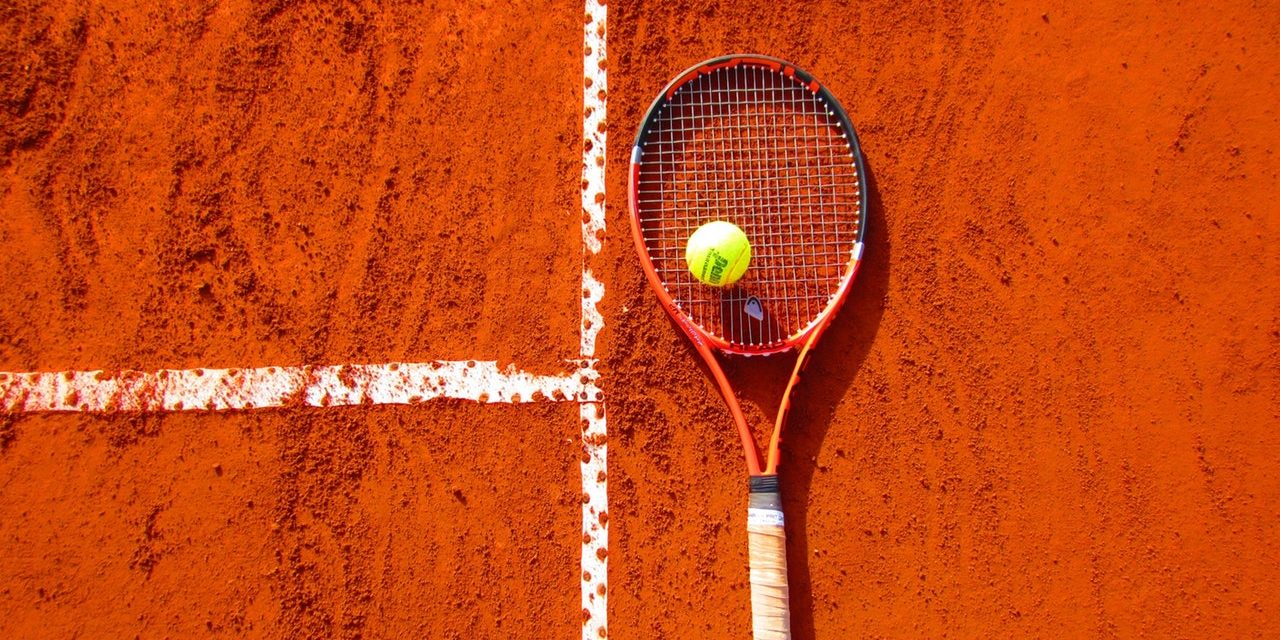 Number 1 in the world Novak Djokovic retires in the third set against Stan Wawrinka, apparently battling a shoulder injury.

Novak Djokovic,the top seeded tennis player in the world was struggling in his fourth round match at the U.S. Open against 23rd seed Stan Wawrinka. Djokovic retired in the third set, after a double fault cost him a game, and has since been eliminated from the 2019 tournament. Both previous sets were in favor of Stan Wawrinka, putting Djovokic down two sets to zero at 3-6, 5-7, and finally 1-2 (retired).

In the break between sets while Wawrinka exited to the locker room to do a kit change, Djokovic was seen calling for a trainer, apparently treating a shoulder injury that had been affecting the player since earlier in the year. The untimely injury caused a bit of debate among New York fans, some of whom booed Djokovic after his retiring from the match – usually a fan favorite player. The extent of the injury and Wawrinka’s strong hold on the game had some fans questioning whether or not Djokovic’s injury was really worthy of retirement.

The reactions of these few fans were largely called out as unfair to Djokovic, as while Wawrinka had a stellar game, the post-match summary drew a fine picture of how unusual Djokovic’s performance was compared to how he usually plays. At the end of the match, Novak was under 35 unforced errors to Wawrinka’s 19, a huge deficit for who is usually considered the best defensive tennis player in the world. His demeanor at times also seemed to be something to be concerned about, often times looking distracted between sets, and his serves were less lethal than in his previous matches only serving 2 Aces at a 65% first serve rating – which would indicate they were not as challenging as the top seeded player is used too.

This injury combined with the fact that Stan Wawrinka played an amazing game seemed to be too much to handle for Djokovic. It seemed as though his tournament was over. Wawrinka’s game is something to look at, though. The 34 year old player has been gaining a reputation over the past couple years as a player who can certainly give the “Big Three”, Djokovic, Federer, and Nadal, a run for their money. In fact, in his last six appearances against a top seeded player, Wawrinka was able to beat the odds and win five out of six of those matches.

Wawrinka was serving in this match with an 82% win rating coming off of his first serve. A flashy match as well, the 23 seed’s shots most of the time were impeccable, at one point hitting the very corner of the court to win a point over Djokovic to which the crowd cheered the impressiveness. This is contrasted by Djokovic’s attempts as well to be equally as accurate, but performing with such precision is a hard task to accomplish if your mind is somewhere else, bothered by a possible injury.

Statements from Djokovic to reporters in the locker room say, “Evaluation is to come. Obviously I did a lot of different treatments and diagnostics and everything in the last couple weeks. I obviously have to do it again and see how the shoulder reacts.” When asked if he would play again he responded, “Obviously, not playing is going to help speed up recovery. I’m planning to play Tokyo, and hopefully I’ll be able to do so.” The Tokyo tournament is set to begin September 30th and run through October 6th, giving the tennis star around a month to prepare and heal.

Wawrinka, who has also had a history of tournament blocking injuries, underwent two knee surgeries in 2017 and has been fighting to climb back to a level that would rival that of Federer, Nadal or Djokovic. The last time the two rivals met in tournament was in 2016, where Wawrinka defeated Djokovic in four sets. “It took me two years now to be back at that level. Last time I entered this court was last year. I wasn’t really ready but it’s been amazing to be back this year at that level. The atmosphere is always something special to play a night session,” Wawrinka said after the match.

Warinka advances to the quarter-finals in the 2019 U.S. Open to face who has become something of a fan’s villain, the fifth seed Daniil Medvedev. If Wawrinka plays in the same form as today, he is projected to win over Medvedev who has been forced to play long matches in the first four rounds, three of which went four sets or more, and had many tie-breaking games. “It’s going to be a very interesting match, I’m sure. I’m happy to be in the quarter-final and happy to play against him,” Wawrinka said of Medvedev after his match Sunday.

The Rise of Bitcoin in Sport Betting 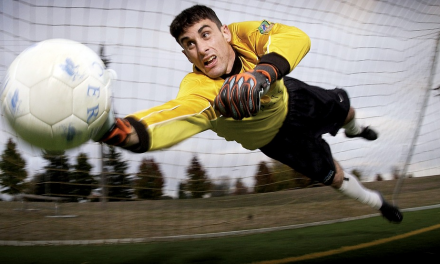 Smelling Salts For Athletes: Is it Safe? 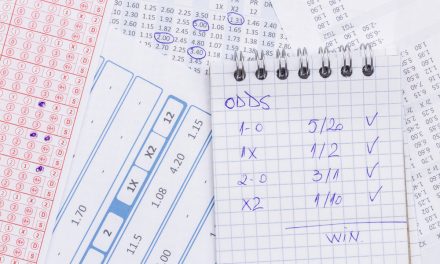