The 5 Most Frequent Causes of Slow Internet Connection

The internet has provided us with many benefits but there are certain disadvantages as well such as the computer getting infected with viruses or Spyware. The internet speed is slowed down due to unwanted network traffic sending information in and out of the network because of viruses or Spyware. Now, there are different ways through which spyware or viruses could make their way into your computer. One of the easiest ways that they enter your network is when you download add-ons or software online. 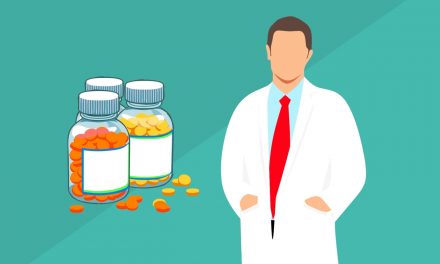 Is It Time to Provide Budget for Pharmacy App? Find Out the Answer

Why you need a local SEO Company