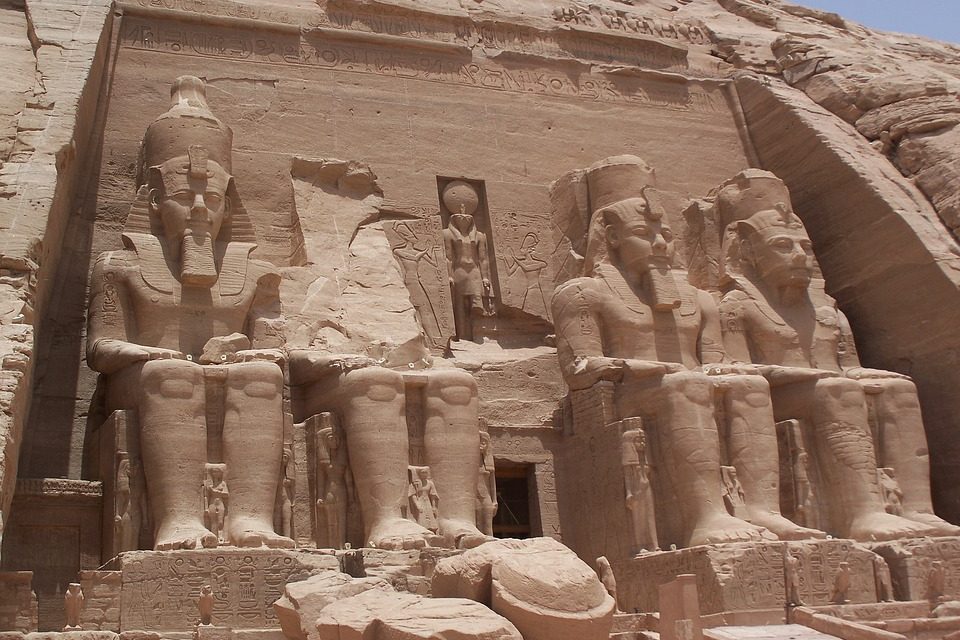 The world has hundreds of scenic and interesting destinations, but some places are so large and majestic that you cannot fully appreciate their immensity and grandeur from the ground. One way to truly “take it all in” is to hop onto a helicopter tour. Here are ten destinations best seen with a bird’s-eye view.

On the shores of Lake Nasser, Abu Simbel is a place where ancient and modern engineering meet. Helicopter tours carry sightseers over the lake, the Aswan High Dam that created it and ancient rock-cut temples. Built by Ramses II, the Great Temple of Abu Simbel features four 65-foot seated statues and was a demonstration of the power and divinity of the pharaoh.

Take off into the wild blue yonder both above and below—try Brisbane helicopter tours BekaaAir. Helicopters swoop down over the water, low enough to catch glimpses of large marine life, such as whales, dolphins and rays, swimming in the crystal clear waters of the mainland and the barrier islands of Moreton and Stradbroke.

This destination offers not one but two Wonders of the World. Guanabara Bay—a Natural Wonder—and the towering, mountaintop Christ the Redeemer statue—a New7Wonder. Guanabara Bay is vast and dotted with 130 small islands. The statue, an Art Deco colossus made of white soapstone, overlooks both Rio and the island-speckled bay. A helicopter allows you to look at the statue in the eye without having to contend with the thousands of people that visit it daily.

Thousands of miles long, the Great Wall is by far the longest destination on this list. Helicopter tours to the wall allow you to see the wall for miles in each direction, not to mention the various scenic landscapes it traverses. They also allow you to reach parts of the wall that are difficult to get to by land.

Called Mosi-oa-Tunya—”the smoke that thunders”—by indigenous inhabitants and then named for Queen Victoria of England by the famed explorer David Livingstone, these falls on the Zambezi River are a sight to behold any vantage point, but truly breathtaking when viewed from above. Only then can you properly take in the entirety of this 5,604-foot wide natural spectacle.

With the bay, Golden Gate Bridge, and Alcatraz, there is just so much to see in San Francisco. Hopping on an aerial tour allows you to see it all in far less time than it would take on foot. Other sites of note include Golden Gate Park, Fisherman’s Wharf and San Francisco’s modern city skyline.

Meaning “Land of Fire”, this island shared by both Chile and Argentina is at the southernmost tip of South America. Helicopter tours can include the rugged subpolar landscapes of mountains, glaciers and forests, as well as the Beagle Channel—named after the ship that took Charles Darwin on his famed expedition—and Lago Fagnano (Cami Lake).

A part of the Canadian Rockies, Banff National Park is the first national park of Canada. The mountainous terrain is beautifully rugged, but it is the lakes—Moraine and Peyto—that are of particular interest. Caused by glacial silt runoff, they are a striking shade of blue-green, the color of vintage turquoise milk glass. The contrast between the surrounding landscape and these lakes really stands out when viewed from above.

You really can’t get too much higher than the “Roof of the World”—unless you’re in a helicopter of course. The capital of the Tibet Autonomous Region, Lhasa has stunning Himalayan scenery as well as many equally-beautiful man made sites, especially Potala Palace, the former residence of the Dalai Lama. It is a massive, towering structure, itself elevated above the rest of the city on Red Mountain. 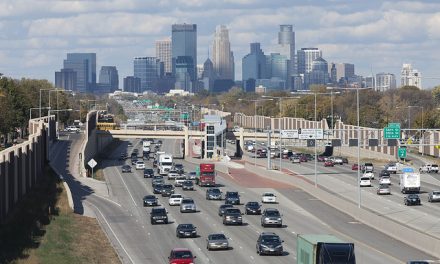 Get the Best MSP Taxi Services 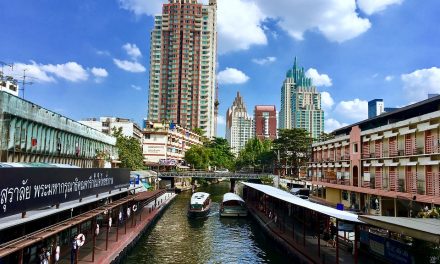 Four Countries to Visit for a Spooky Experience 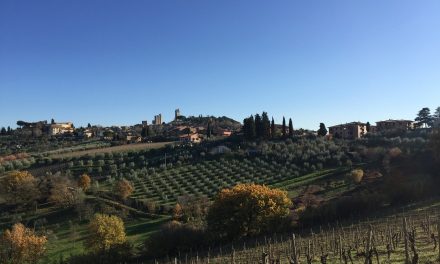