What does Technology hold for Businesses online‎ in 2020?

The Tech Industry since the early 1990’s has become a gigantic player in the world of business, which is why we have opted to detail the changing world of Technology.

From the evolution of software such as Windows 3.1 to the development of the first Computer and the freedom of the World Wide Web, these 3 elements have revolutionised the world we live and work in.

Other factors that drive the pace of technology development forward faster, are the “End User” and “Corporate Needs”. In relation to the End User, this refers to the Need for quicker, easier and cheaper solutions for both business and personal needs. In relation to Corporate Needs, this is much the same as the End User, however is geared more for “Increase In Sales” “Faster Services” and moving with the changes in technology and user requirements.

Both User and Corporate needs have one key ingredient that ensures a seamless development and tweaking of tech systems, and that is “Communication” and “Communication Channels”. In alignment with the ongoing development of all tech related software and devices, comes the development of quicker, easier and more diverse ways in which we can communicate. This covers Customer Service Issues, Sales, Research, and Comparisons as well of course as “On the Go” tech developments.

In terms of ongoing development of both Technology Hardware and Software, the overall need of the consumer / public, determines how quickly changes to the market occur. The only real addition to this rule, is when governments invoke new policies and use Tax payers money to develop areas, or if Charitable organisations do something very similar for example Oxfam & Cancer Research UK. One great example of using the Mobile Technology and the general public to solve problems quicker is the creation of a mobile game that contributes solutions for Cancer Research UK. Players play a game like they would normally, however the results of the game, offer minute solutions that collectively with millions of other users, are invaluable for their research into treatment solutions for Cancer patients.

There are some great places to learn more about Technology in Great Britain, such as Cambridge University, however we do recommend you look at handy guides such as: Choosing a UK University or The University Ranking Guide.

In general terms, the human race completely controls the evolution of Technology on almost every level, with rare geniuses such as Bill Gates & Steve Jobs who Drive forward New and Fantastic Technological breakthroughs.

Developing your skills as a business owner is always a good idea, especially if you want to stay ahead of the competition. In addition learning helpful information and systems can be extremely rewarding for both owners and their staff / team members.

There are of course the more traditional learning aids out there, such as reading recommended Business Study Books and online courses and tutorials. One example in the Tech area is ecommerce stores, as these are thriving in 2020, with internet sales becoming the popular choice of consumers around the world.  Companies such as Amazon, Ebay and niche market areas such as Ann Summers website and Social Media Scaling have seen significant growth patterns in sales volumes.

Mobile Tech is controlling a large proportion of the market place for everyone around the world, and it is now used more for Internet Browsing than the computer, which is alarming and quite scary. For example mobile devices are pretty limited; I for instance would struggle to write an essay or a news letter on mobile devices, unless I was using dictation software. Therefore I make the assumption that although the usage has overtaken the computer, the exact usage is likely to be for game playing, communicating via Social Networks and basic shopping.

The advancement of mobile devices using technologies that have existing networking capabilities is developing extremely fast, with bigger screens, larger memory and of course more diverse capabilities.  There are websites provide lists of mobile apps that don’t cost anything, such as free Mobile Phone Applications. Listed below are some of the types of “Networking Elements required for Mobile”

The image above shows the London 4G and 5G coverage as of 15th September 2020, you will see that areas such as Paddington, where Hyde park is situated, only hosts 4G.  There are other establishments that provide super fast internet in the area such as some of the London Paddington hotels and restaurants, coffee shops etc.

The impact that “Mobile Access” has made, covering all sectors is astounding, and is growing in-line with the end users requirements, detailing these requirements is almost impossible, as society, emotion, relationships, culture all play a part in the “Real Life Evolution” of this Inter personal advancement in Technology.

One thing is for sure we shape the Technology development, more than we realise, the key is to join up as a collective, with worldwide governments, charities and organisations to brainstorm and discuss what is “Needed more” for example Poverty – Medical – Climate Change.

Hiring an SEO Expert: Why SEO Is Like Hiring A Star Salesperson Who’s Always Working For You Even While You Sleep 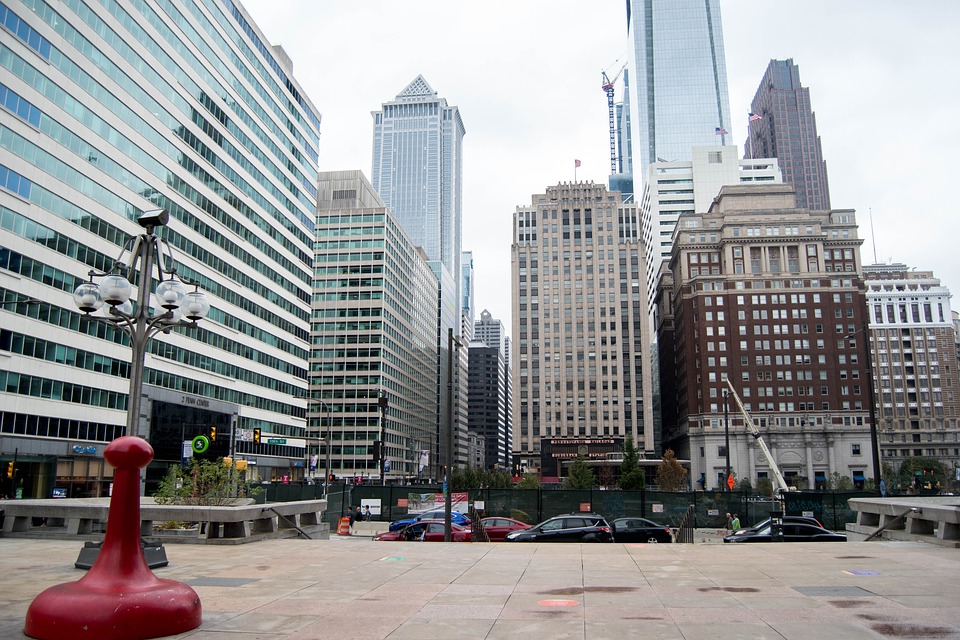 How to Become Successful in Real Estate Industry? 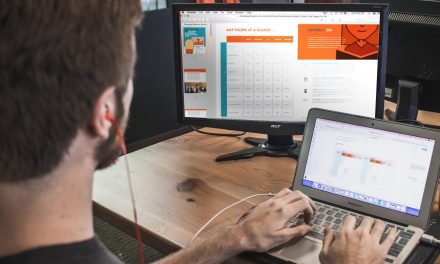 Upgrade your Office with these 4 Tips 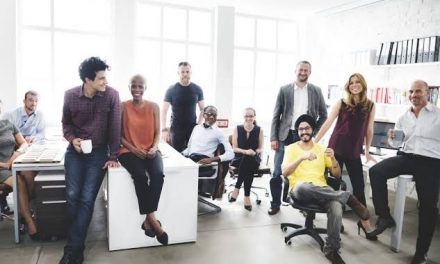