Are you one of those people who have just heard of the word “ASMR” and wondering what does it mean?

Well, worry no more as I am here going to clear all of your concepts!

‘ASMR’ stands for “Autonomous Sensory Meridian Response”. It is an euphoric feeling of tingling sensation which is especially triggered by specific auditory “triggers”. We shall learn about the most common ASMR triggers later in this article.

You might be wondering ‘How is it possible to trigger the feelings of sensation in one’s body only by some type of audio voices’?

However, until now the Science has been unable to answer this question.

While the basic answer to this lies in the word ‘Sensory’. Some researchers have compared it with ‘Synesthesia’ which according to Wikipedia is a feeling in which

“… stimulation of one sensory or cognitive pathway leads to automatic, involuntary experiences in a second sensory… “

As we see in ASMR, auditory sensation generates a tingling in our brain also-known-as “braingasm”.

Researchers have found out that the people who experience ASMR also tend to experience Synesthesia.

ASMR has been related with certain other similar feelings like frisson, sexual feelings, and misophonia but what really triggers it is still unknown.

A Look Into The Brief History Of ASMR

Well, you had your fair chunk of information on what ASMR means and how is it triggered, let’s discuss about the history of ASMR to learn more about this ever-growing trend/phenomenon.

Just like with all the other scientific or non-scientific phenomena, we more than one history related to it. Same is the case with ASMR.

It is said that in 2007, a certain user on a health related forum known as ‘Steady Health’ shared his feelings of tingling-like sensation while listening to an audio-book or watching a show. Most of the users agreed with the OP and shared similar non-haptic sensations as well. This news spread like a fire in a jungle. This issue was raised in a number of forums after that but no consensus was made as what to name this feeling.

In the beginning this feeling was being related with sexual feelings. But after further research it was found that however certain triggers can really arouse sexual feelings but there was more than that. Some triggers only relaxed the body and the mind.

It was found that the whispers or speaking in a soft manner are couple of the triggers. But now we can see on youtube that a number of other techniques have been invented which takes ASMR to the next level.

How ASMR Videos Are Made?

One thing that all ASMR artist always keep in mind is to record in a noise free surrounding as the mics used for ASMR are very sensitive and the background noise is caught by them really easily, if recorded these unnecessary noises decrease the quality of videos.

Triggers are basically the tingling sounds which trigger the ASMR of the listener/viewer, the most popular tingling sounds include tapping, scratching, whispering, clicky sounds and slime sounds.

ASMR artists are always on the look for different unique sounds so that their fan base increases and also the view count. I have seen ASMR artists using water bottles and drums to create tingling sounds. Which was quite unique for me.

If you look on YouTube you will be able to find many new sounds from new ASMR artists as they are always looking for unique stuff so that it can catch hype.

Does Everyone Experience ASMR ?

Everyone experiences ASMR but everyone triggers to different types of sounds for example some people get tingles by tapping however some people don’t, this totally is dependent on the person listening that to what sound he or she may get tingles.

As far as I am concerned I really like tapping and water sounds, these both sounds help me in relaxing and gives me immense tingles.

I tried to give you a brief know how of ASMR like how it works and how everything happens. I hope that it helped you. If you liked our content please check out related content from the sidebar. 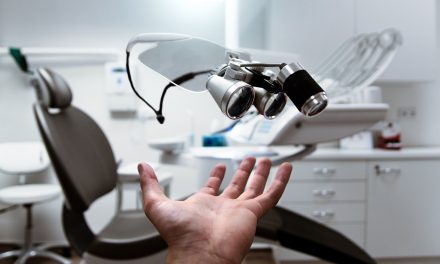 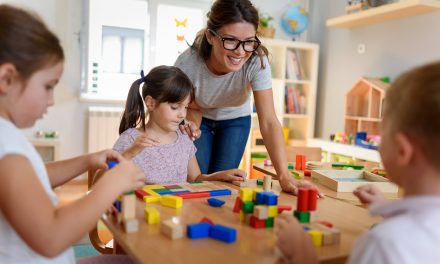 Understand the key benefits of occupational therapy for autism 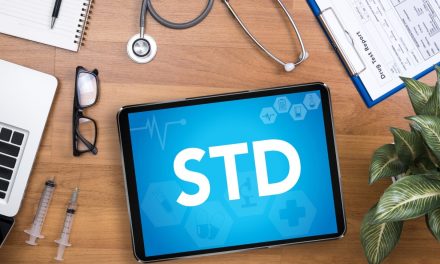