Why was the Hanbok designed and created? 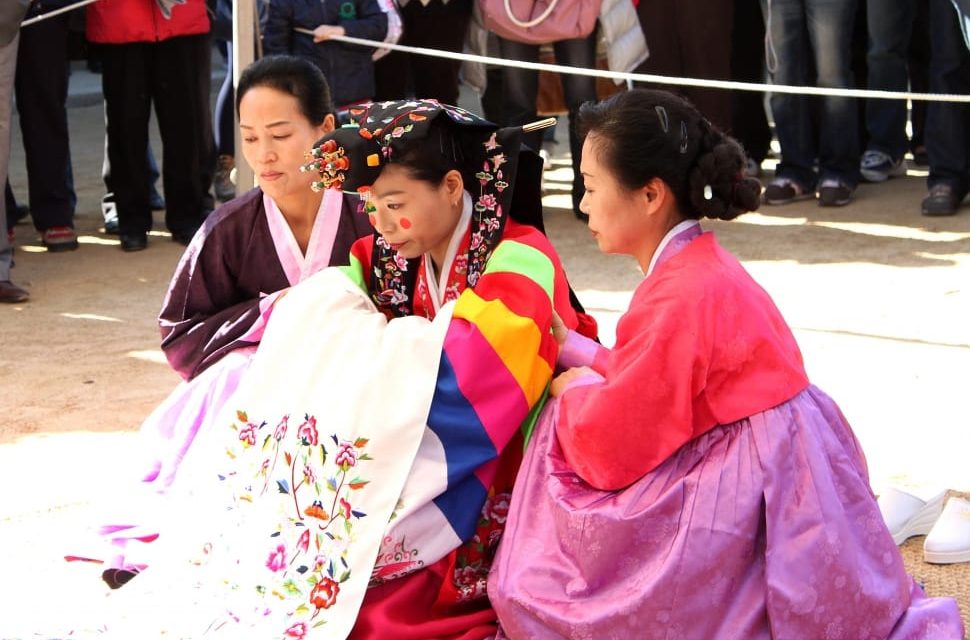 You have heard a lot about Korean Hanbok and have seen some as well. Now, the real question is why was such a traditional outfit designed and created for commoners to wear. The origin of this piece of clothing can be dated back to the nomadic tribe of Eurasian Steppes. These individuals were spanning across Siberia from Western Asia to Northeast Asia. It remains interconnected by the current Steppe Route. The earliest evidence of such design features can also be seen in ancient wall murals of the “Three Kingdoms of Korea” phase.

Why was this traditional piece of clothing actually designed?

This clothing mainly reflects the nomadic origins in Northern and Western Asia. So, it is primarily designed to facilitate easy movements. The basic structure of this clothing material comprises of a chima skirt, baji pants, jeogori jacket, and po overcoat. These parts were established during the Gojoseon time, which is the first Korean kingdom.

Get the best one from the reputed store:

If you want to try out hanbok on your own, you need to get it from reputed centers. Searching the internet or visiting Korea will bombard you with so many Korean Hanbok Store options. It is tough to select any one of them. But, you can get hold of the best one when you have gone through the credentials and checked those. You will be amazed at so many interesting options, and some even come with modern twists to them.

The classifications you need to know:

Primarily, hanbok is classified under the everyday dress and ceremonial attire. Later you can sub-categorize these subjects by age, gender, and season. No matter whatever differences you can find in the classifications, the basic framework remains the same. It is centered right on Korean fondness for naturalness. There remains a desire for supernatural protection and even blessings. You can further enjoy the Confucian style based dress code as well.

The generic style of this clothing option was to create delicate lines and flow of angles. It remains more or less similar to the sloping and soft eaves of hanok, which is a traditional Korean house. There remains a perfect balance between curved baerae and dongjeong’s sharp angles. It literally helps in illustrating the elegance and softness that forms the base of traditional Korean culture.

You can’t miss out on the use of vivid colors in hanbok. The traditional ones will boast vibrant colors to correspond to five elements of the famous yin and yang theory. Those are blue, red, white, black, and yellow. The colors will also symbolize marital status and social position. So, learn about the finer details before getting your hands on one such product. 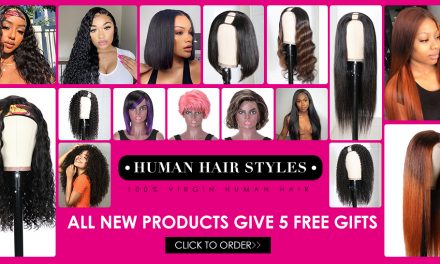 Everything about Natural-Looking Human Hair Wigs 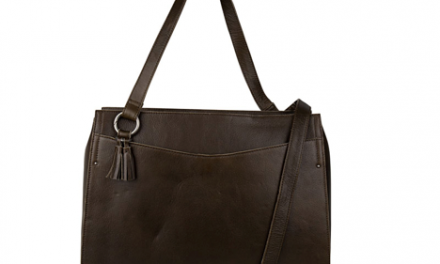 HOW TO CHOOSE THE PROPER CROSSBODY BAG