The billionaire from Russia, Dmitry Rybolovlev, sued Sotheby’s for $380 million. In 2015, the Russian tycoon sued Bouvier for fraud and wanted to recover $1 billion from the Swiss dealer. The Russian billionaire came to know about the fraud when some of his purchases made a loss.

Rybolovlev had spent over $2 billion on paintings; he bought 38 masterpieces from Bouvier from 2003 to 2014. Some of the works that are in question are Amedeo Modigliani’s Nu Couche au Coussin Bleu and Gustav Klimt’s Wasserchlangen II. Rybolovlev bought Nu Couche au Coussin for $120 million while Bouvier obtained it for $95 million. On the other hand, Wasserchlangen II was procured by Bouvier for $112 million and sold it for $183.8 million plus $3.6 million in commission.

In the recent lawsuit, it was mentioned that Sotheby’s was involved in 12 of the transactions. He claims it is the biggest fraud in history. According to Rybolovlev, Swiss art dealer, Yves Bouvier, charged him extra for the collection of artworks he bought along with Sotheby’s. Both, Sotheby’s and Bouvier denies these claims. Sotheby’s denying these allegations has worsened the dispute between the Russian tycoon and Bouvier.

The case was filed by two companies in the British Virgin Islands owned by a trust of the Rybolovlev family. These companies are demanding damages of at least $380 million plus interest. Sotheby’s stated that the recent lawsuit of the Russian billionaire is without any proof. The auction house mentioned that they will defend the company’s reputation and employees.

The companies stated that they believe Bouvier was the mastermind behind this fraud. Bouvier needed help with gaining the trust of Rybolovlev. This is where Sotheby’s came in; he used Sotheby’s to instill Rybolovlev’s confidence with Bouvier.

A year ago, Sotheby’s have filed a suit against Russian billionaire in the Swiss court. They claimed that they had done nothing wrong and these baseless accusations are litigated in the Swiss court. Moreover, the auction house even mentioned that they will pursue this case in the courts of Switzerland and seeks to get the case in New York dismissed.

Daniel Levy, Bouvier’s lawyer appealed to the court that Rybolovlev has been using different means to get Bouvier to surrender. The lawyer portrayed the legal actions of Rybolovlev against the Swiss dealer since 2015. He stated that these actions were a global terror campaign against his client. Additionally, he also reported that there was no binding agreement with fiduciary duties between the Rybolovlev and his client. This indicates that Bouvier was free to sell the collection of masterpieces at any price he agreed to pay.

Rybolovlev has been granted permission to use confidential documents from the auction house for building his case.

The only successful investment was Salvator Mundi. In 2003, Rybolovlev bought a masterpiece of Leonardo da Vinci’s, “Salvator Mundi”. This portrait was of Christ and he paid $127 million for it. Later in 2017, Rybolovlev sold it through Christie’s auction for $450 million. This made it the most expensive painting sold.

Stay tuned for more updates on the Sotheby’s Rybolovlev case.

Gareth Bale could be resigned to Whites Hart Lane for €15 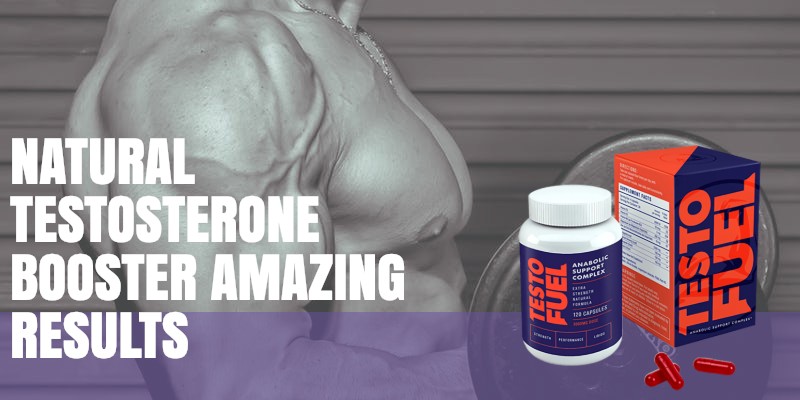 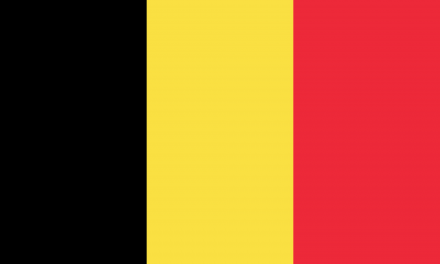 It’s Belgian, and we didn’t even know about it 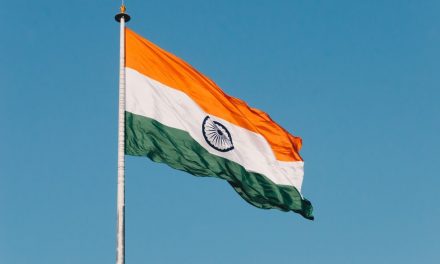