What Is a Serial Dater? 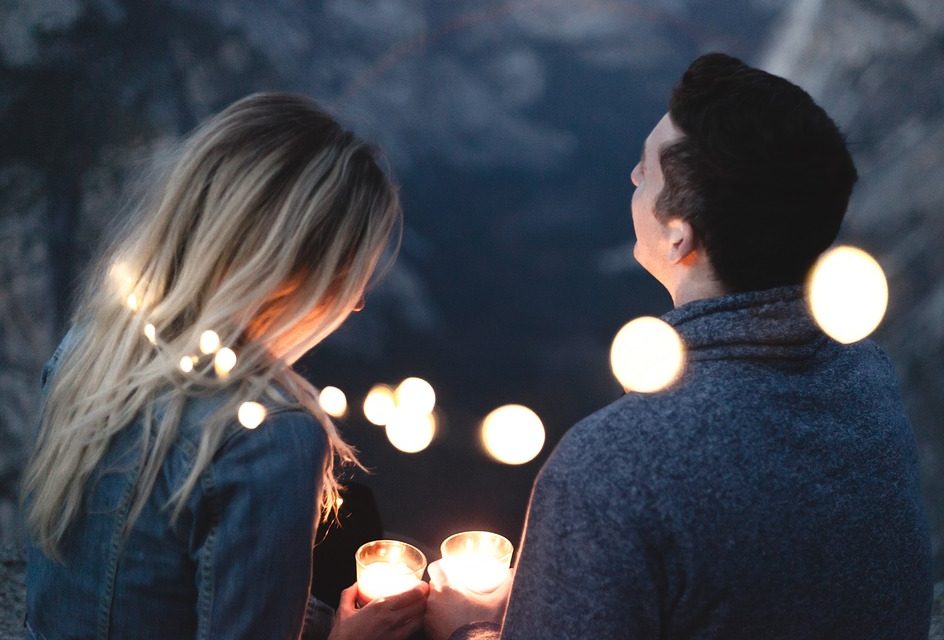 A “serial dater” is a person who has a large number of short term romantic, physical or sexual relationships, but seems unable to commit or remain in a romance relationship for any length of time.

Serial daters replace the comfort and intimacy of a “serious relationship” with a patchwork of relationships, often getting physical relations or intimacy, excitement or variety, friendship, and companionship from different people.

There’s some confusion between a serial dater and another type of person in the dating community, so let’s tackle that subject right off the bat.

There is one difference in a “serial dater” and a “player”, though. The serial dater (ostensibly) has in mind establishing a serious relationship eventually, while the “player” has no such intention. The classic serial dater wants to be in a serious or long term relationship, but has a difficulty committing to a relationship, has intimacy issues, or has unrealistic standards in their love partners. Often, the serial dater is a romantic looking for “Mr. Right” or “Ms. Right”, but their dates continually come up short of this ideal.

Of course, there’s the chance that a person termed a serial dater is actually just a player, but for psychological or tactical reasons, chooses to identify themselves or portray themselves as something more like a serial dater.

Because many tv sitcoms depict serial daters for the sake of having a replenish-able source of comic situations, there’s a certain cultural charm and romance in the comic allure of the person who wants to settle down, but is unlucky in love, either because of their own quirks or the eccentricity of the people around them. Trying to have a dynamic social life is also a reason a person might become a serial dater, as they have their flavor of the week or flavor of the month.

The serial dater might be a person who is just perpetually in love, or “in love with the idea of being in love”. This is a centuries-old phenomenon, much like the Romeo character at the beginning of “Romeo & Juliet”. Some people enjoys the feeling of “falling in love”, only to have their high hopes, naive assumptions, or romantic illusions be disappointed upon getting to know the object of their affection a little better. As the old saying goes, familiarity breeds contempt.

Signs of a Serial Dater

Serial daters often use a number of different dating methods to attain their high level of social interaction with the opposite sex. In fact, any new type of dating technique is an opportunity to seek romance and companionship. Serial daters might use any of the following types of dating relationships, though these are not the only choices.

A few of these terms might need explanation. “Expiration dating” is when one of the people in the relationship will be moving on soon, such as moving away to college or a new job on the other side of the country, spending the summer (or vacation) in a separate location than where they live, doing a tour of duty in the military, and other such temporary residence situations (up to and including living with a terminal illness).

Friends with benefits is a case of a male and female who define themselves as friends having a casual sexual relationship with one another, but not a relationship as boyfriend and girlfriend. Sometimes called “more than friends”, this sexual relationship is supposed to involve “no emotions”. You might call it “friends by day and lovers by night”, but the term suggests that the petty jealousies related with many sexual or physical relationships do not exist. Often, this relationship sits on the fence between the friendship and the romantic relationship.

There can be different types of “friends with benefits”, from emotional/conversational flirtations, to making out that doesn’t go to the sexual level, to the (most common) full sexual relationship. In the former cases, these relationships might be called “friends with minor benefits”.

It’s hard to pigeon-hole a whole group of people with one psychological profile, but we can look at various reasons why a person feels the need to date in volume.

One should not view the serial dater as fitting into just the “player in hiding” or the “lovable lover” archetypes. There might be longstanding psychological reasons or defense mechanisms at work that explain why a person is a serial dater. To begin with, men and women involved in serial dating tend to be gregarious personalities and extroverts who draw energy from time spent with other people, and who feel the need to have constant companionship and affirmation. On top of this, dating serially is likely to have other components.

No Danger of Being Alone – There is a pool of people out there you can social network with.

Romantic Challenges – “The Chase” is what drives them, needing the affirmation or challenge that coming from winning over an unattainable person.

Avoid Manipulation – Because they have one foot out the door, the person doesn’t have to contend with manipulative behavior.

Impatience – There’s no wasted time working on a serious relationship, because the serial dater can be involved in one (or more) physical relationships, while pursing a serious romance.

A Serial Dater Is…

Serial daters often fill their various needs from several parallel relationships, instead of inside one serious relationship. In the age of online dating websites just for hookup we can see how serial dating and Internet dating go hand-in-hand (in many cases). There’s nothing wrong with that, as long as both sides of the relationship are honest about their intentions, as well as about their past history of short term relationships.

In dating and relationships, sins of omission are often as serious as lies. Players tend to omit their life as a player, which is one of the definitions of being a player. So if you want to be a serial dater, let the people in your life know that serial dating is your lifestyle, or “problem”, or however it is you look at this part of your life. Otherwise, good luck finding what you’re searching for.

Reasons as to Why You Should Get Into a Relationship 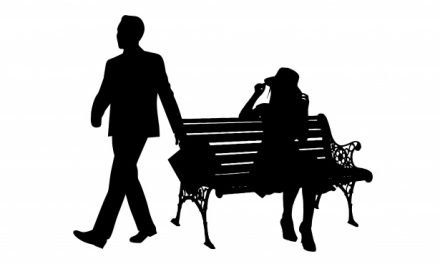 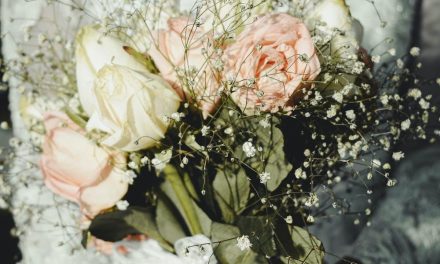